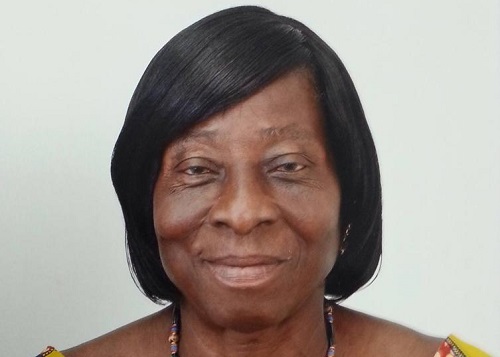 Habiba Atta Forson has been elected the new Executive Council member for women representative for the next four years.

Abiba Attah Forson beat off competition from 3 other women to win the only slot for the Women on the Executive Council.

She pulled 8 votes to narrowly beat Evenlyn Nsiah Asare (7) who gave her a hot chase while Rosalind Amoh and Edna Quagraine got 1 and zero vote respectively.

The role was previously held by Madam Linear Addy.

Delegates have rewarded for her years of developing the women's game.

She has since been recognized with several awards led by the 2017 platinum award from the Ghana Football Association.

The vote continues throughout the day with other positions left to be filled on the executive council.