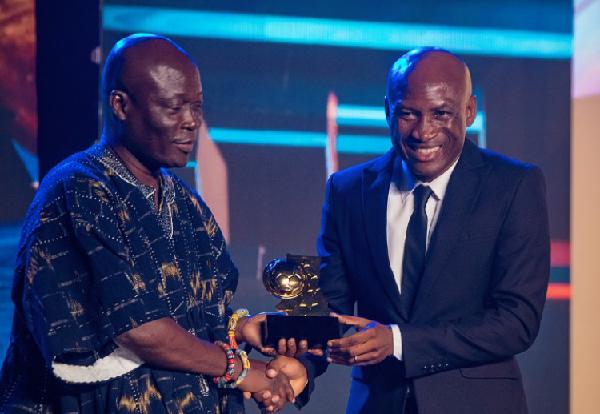 Ghana Premier League champions Asante Kotoko won the most awards at the 2022 edition of the Ghana Football Awards.

AS Roma’s Felix Afena Gyan was also named the winner of the Odartey Lamptey Future Star award on the night.

Below is the Full-list of winners