Kwadwo Asamoah not going to AFCON 2017 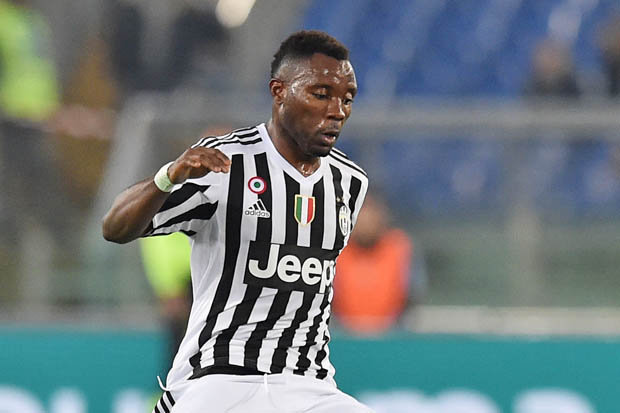 Ghana's hopes to win its fifth African Cup of Nations (AFCON) at the AFCON 2017 in Gabon has suffered a jolt afAter Juventus midfielder Kwadwo Asamoah reportedly decided not to participate in the tournament.

Asamoah, who had been tipped as a crucial member of coach Avram Grant's team for the competition which comes off next month is reported to have asked coach Avram Grant not to include him in plans.

The Juventus star's decision is believed to allow him to fully recover from a career-threatening knee injury.

Asamoah's career has been characterised by injuries which have prevented him from reaching his full potential and there are fears that his participation in the AFCON would truncate his recovery.

His absence will be a big blow to the Black Stars who have drawn in a tough group where they face Egypt, Uganda and Mali.