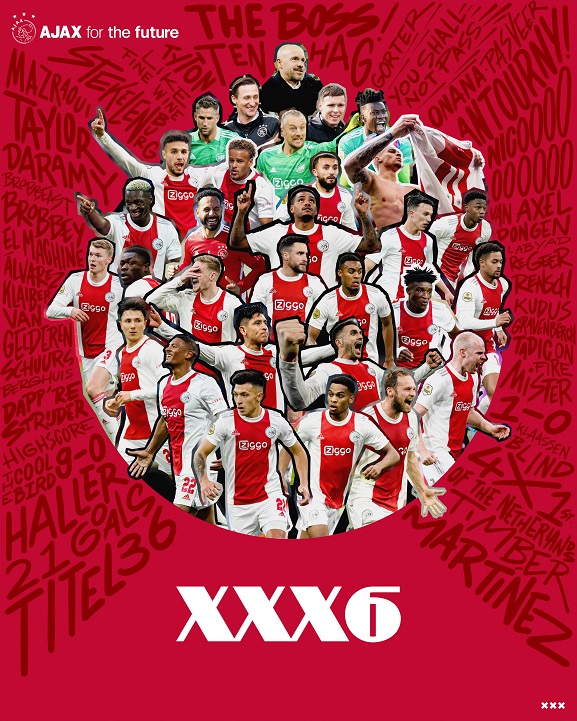 Ajax lifted their 36th league title after walloping SC Heerenveen 5-0 in their match-week 34 encounter at the Johan Cruijff Arena on Wednesday.

Kudus Mohammed was introduced in the 68th minute as replacement for Davy Klaassen to enjoy some minutes of the game.

He has made 22 appearances and scored one goal for Ajax Amsterdam this season so far after recovering from a long injury lay-off.

Mohammed has won two Eredivisie trophies and Dutch FA Cup title with Ajax since joining them from FC Nordsjaelland in 2020.