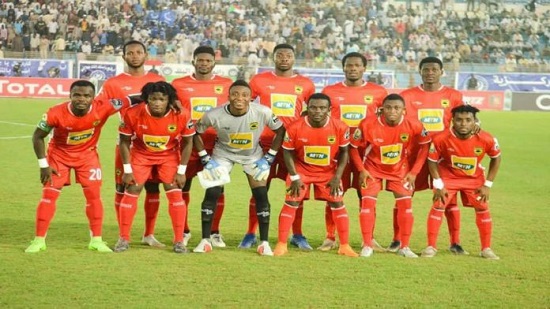 The Ghana Football Association (GFA) has called Asante Kotoko's bluff to withdraw from the Tier One Special Competition.

The Porcupine Warriors on Tuesday, June 4 pulled out of the novelty competition over the decision of the Normalisation Committee (NC) to play a one-off match.

Kotoko wants to have their semi-final match against rivals Hearts of Oak played over two legs but the NC is adamant it should be a one-off match.

''The GFA would wish to have the two glamorous clubs play in the semi-finals. However, we wish you well if you stand by your earlier decision.''