Neymar vows to stay at PSG amid Real Madrid speculation 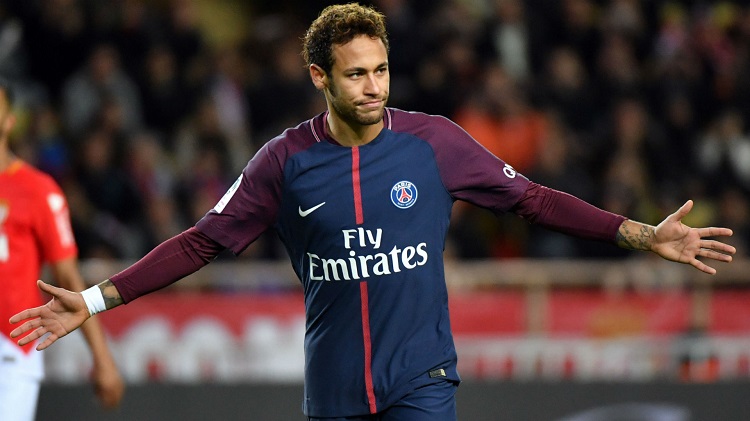 Neymar has dismissed rumours of a Paris Saint-Germain exit as the Brazil star reaffirmed his commitment to the French champions.

Real Madrid – seeking a replacement for new Juventus signing Cristiano Ronaldo – have been strongly linked with Neymar, though the European champions ruled out an approach for the 26-year-old .

Former Barcelona forward Neymar's future dominated headlines towards the back end of the 2017-18 season as talk of a return to Spain intensified.

However, Neymar says he has no plans to leave the Ligue 1 holders following the World Cup in Russia, where Brazil lost to Belgium in the quarter-finals .

"I'll stay. I have a contract with PSG and I've chosen to be there for the challenge, for new things and higher goals," Neymar told Fox Sports.

"I won't change my mind about it. I hope we can have a successful season, with new silverware, too.

"The press enjoys creating rumours, but everyone knows how much I care about PSG."

PSG team-mate Kylian Mbappe – who was named best young player as he helped France win the World Cup – has also been linked with Madrid.

Neymar, though, is relishing the opportunity to reunite with the 19-year-old sensation under new PSG head coach Thomas Tuchel.

"He's a phenomenon, a great player. We knew that for a while, I am with him on a daily basis and know just how much quality he has. I'm very happy for him for the World Cup, for the title," Neymar added.

"I believe he can also fight [to be one of the best players in the world] in the next few years. It'll be nice to meet him again, we've been talking daily, even during the World Cup."

He said: "It'll be an honour to share the dressing room with a goalkeeper as great as Buffon, for his history and for the person he is. He has a lot to offer us, lots of experience."