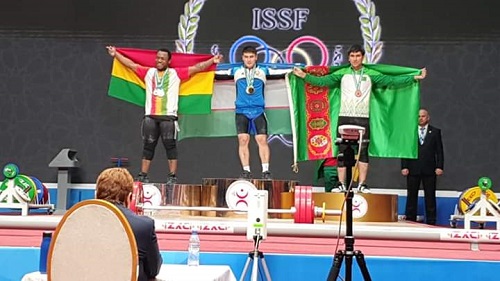 Their trip with a budget of $12,000 was co-sponsored by the Ghana Olympic Committee (GOC) and the President of the Ghana Weightlifting Federation (GWF), Ben Nunoo Mensah.

The Black Carner team is expected back home on 13th February, 2020. 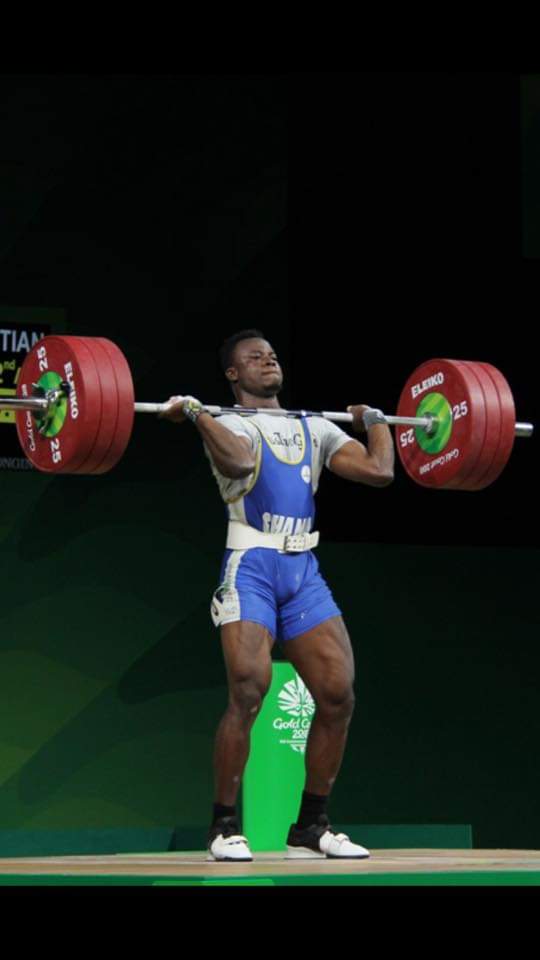 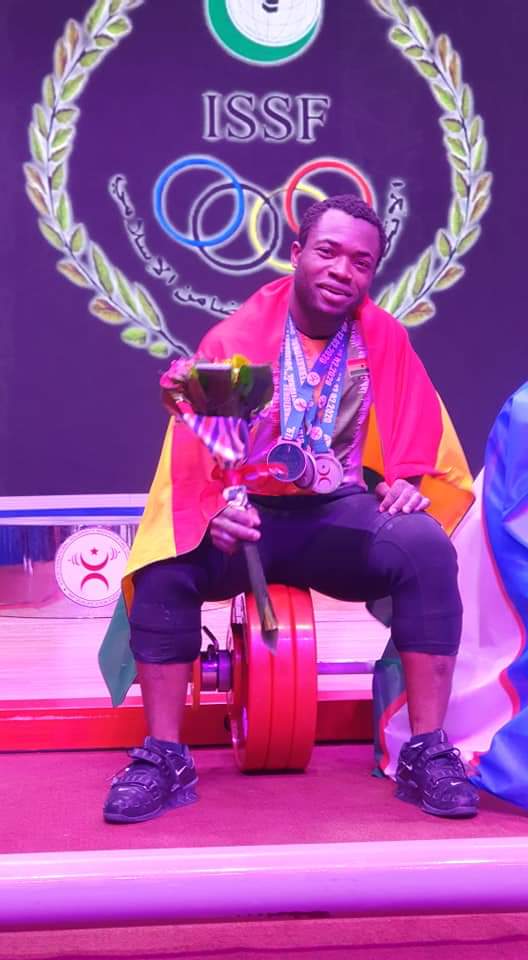