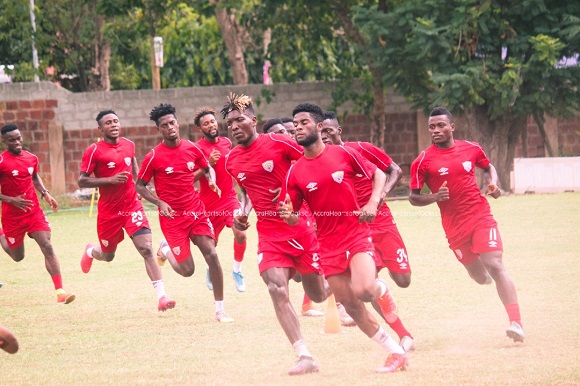 Hearts of Oak have stepped preparations ahead of their Ghana Premier League matchday 22 encounter against Dreams FC.

The Phobians will be travelling to Dawu to play Dreams FC at the Theatre of Dreams on Sunday, May 2 at 3 pm. 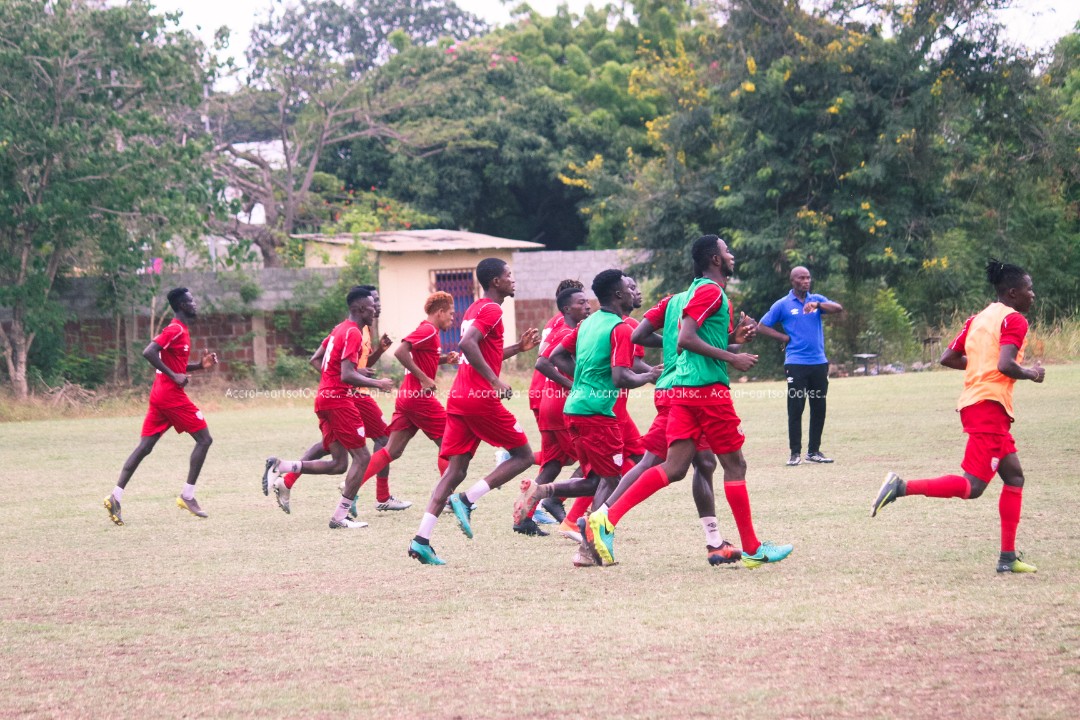 In the quest to pick the maximum points and as they aim to clinch the league this season, the 1911 clubÂ have been keeping shape ahead of Sunday's encounter. 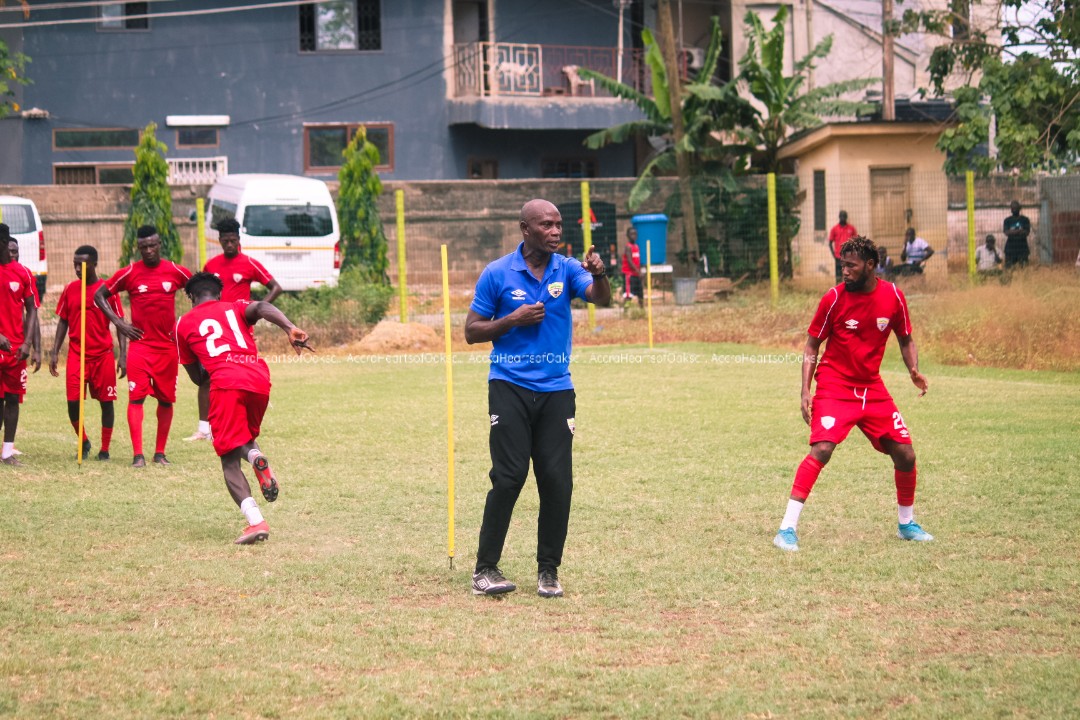 They last week played a 1-1 draw game against Karela United in Aiyinase. 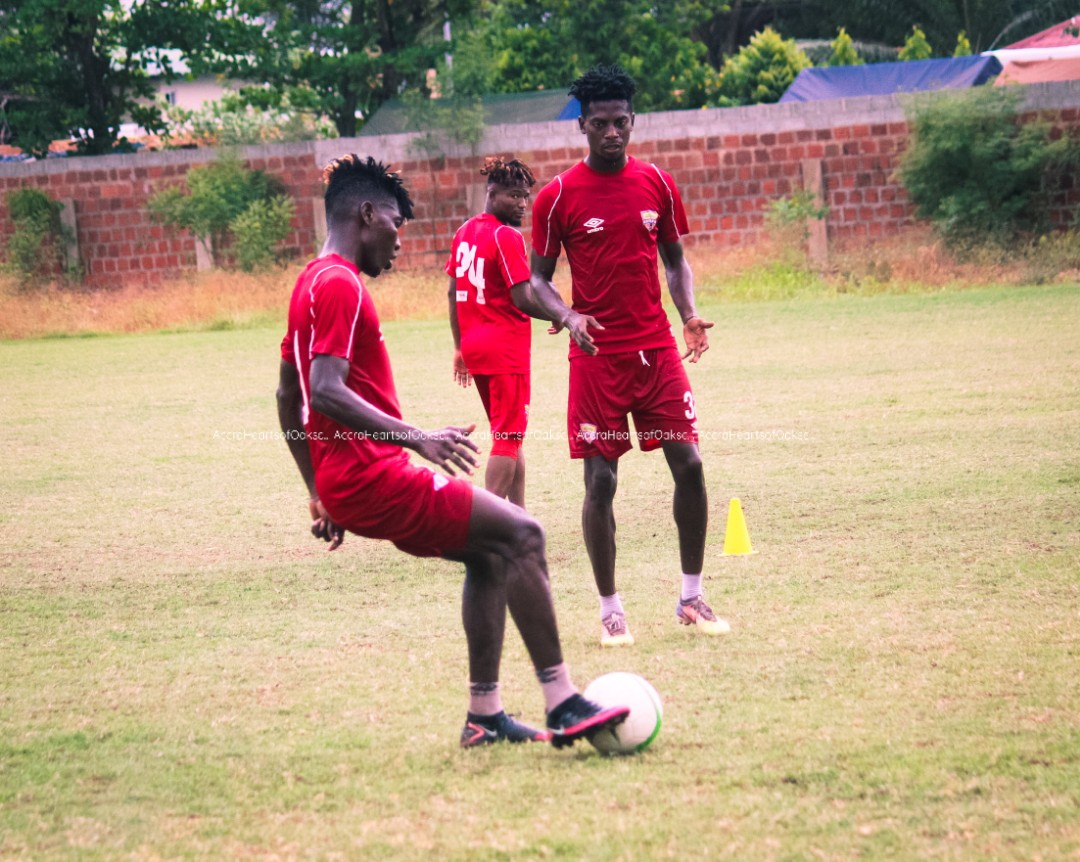 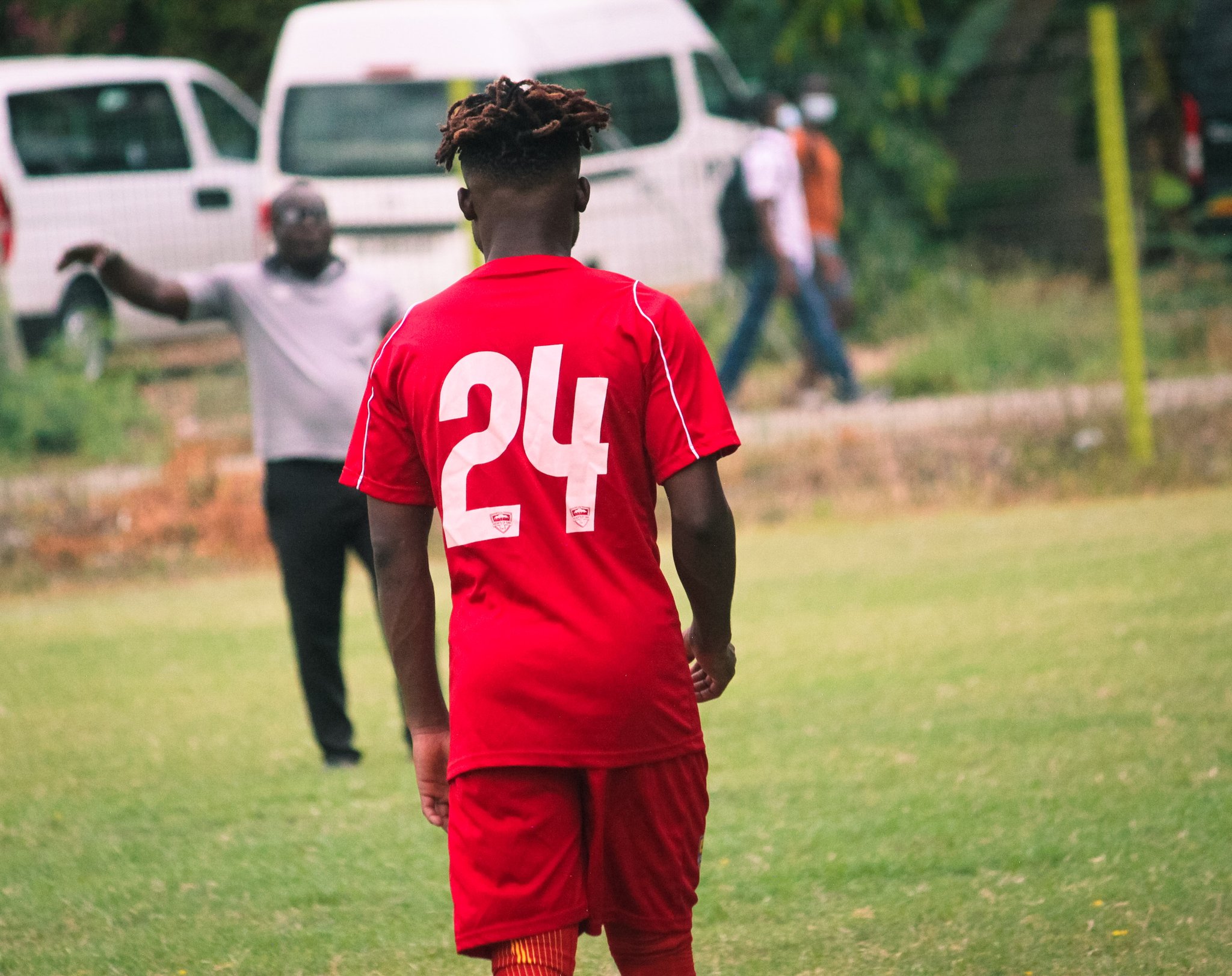 â€œI am gradually getting betterâ€ says Nurudeen. I thank the medical team and the club for the support shown to me. I am most gratefulâ€.

Also, goalkeeper Richard Attah has commenced training with the club following his return from injury. 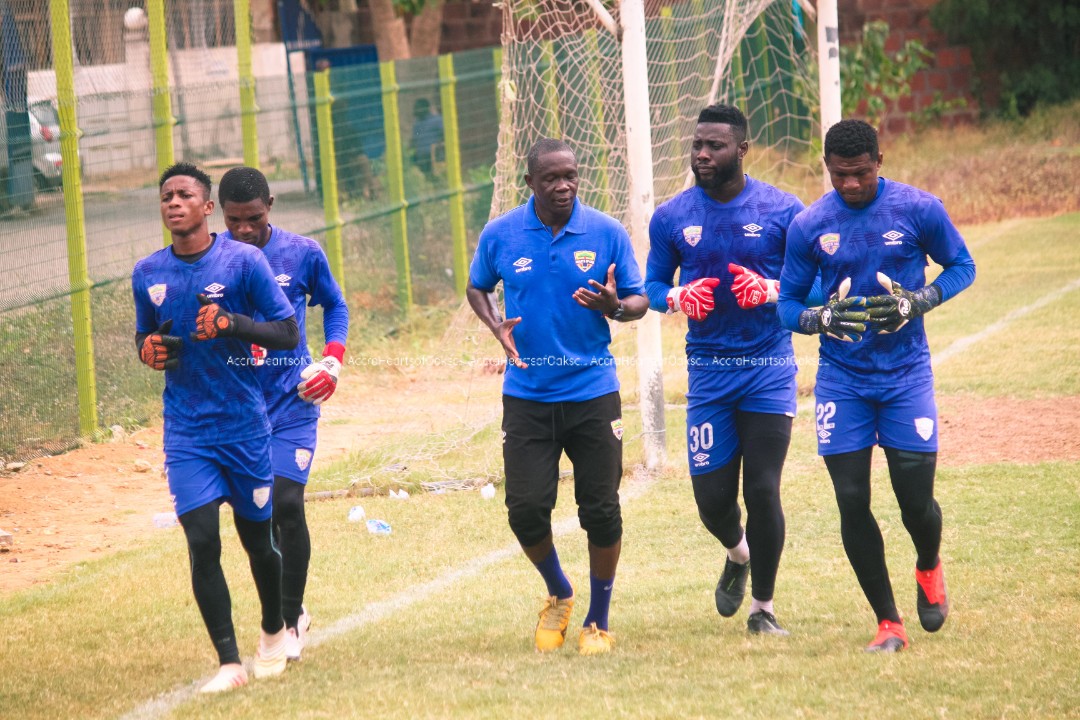 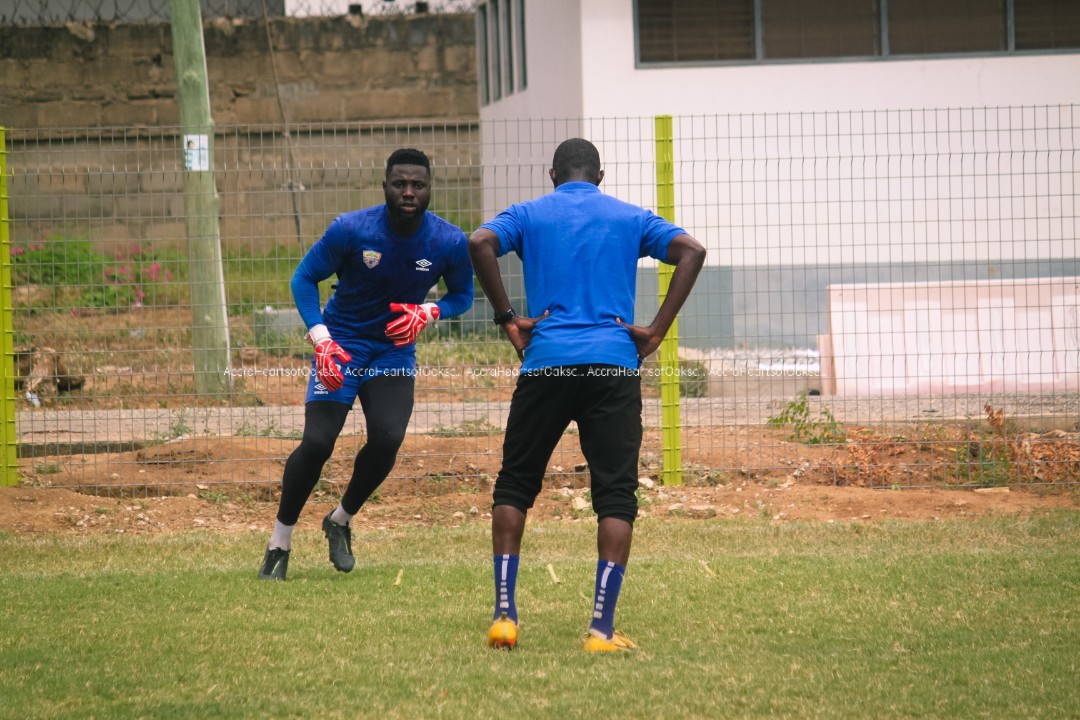 The Phobians are third on the log with 33 points, trailing leaders Medeama by 2 points. 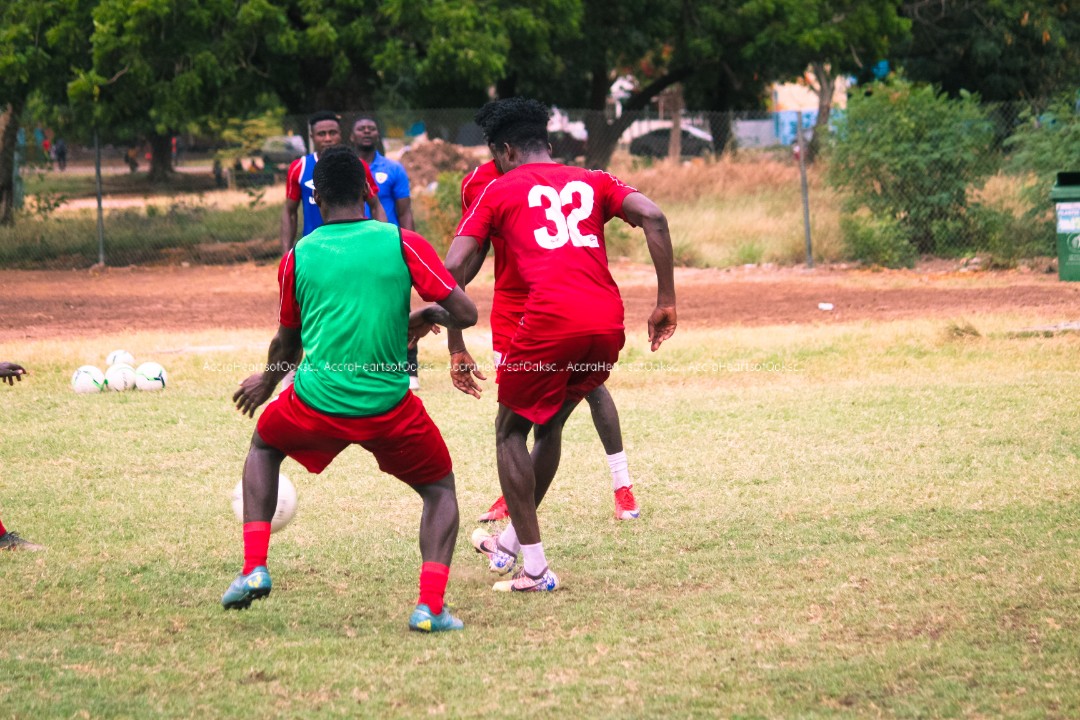