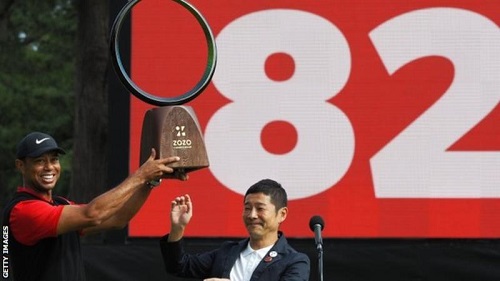 Tiger Woods equalled the PGA Tour record of 82 tournament wins with victory at the Zozo Championship.

The 43-year-old world number 10 had seven holes to finish in Japan on Monday as he matched fellow American Sam Snead's record, set in 1965.

It was his first event since having his fifth knee operation nine weeks ago.

In April, Woods won his first major for 11 years with victory at the Masters, leaving him three short of Jack Nicklaus' record of 18 major titles.

Snead was aged 52 when he won for the final time on the PGA Tour, while Nicklaus was 46 when he lifted the last of his major trophies.

After his record-equalling victory, Woods said: "As far as playing until 52, I hope that's the case.

"If you would have asked me a few years ago, I would have given you a different answer, but certainly the future looks brighter than it has.

"The body can't do what it used to but I can still think my way around the golf course.

"I know how to play and I was able to do that this week. There was a time if I didn't know if I would play again so I am very appreciative." 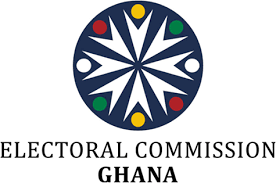 After his latest triumph at Augusta, Woods, who has also had four back surgeries, missed the cut at the PGA Championship and Open Championship.

He did not qualify for the Tour Championship finale, which he won the year before to reach 80 PGA Tour wins and end a five-year spell without a title on the American-based tour, so chose to have arthroscopic surgery to repair minor cartilage damage in his left knee.

The 15-time major winner said the knee surgery provided the "most challenging" comeback of his career but he eased to a three-shot victory from Japan's Hideki Matsuyama to win a PGA Tour title in a seventh different country.

Woods said he now hopes to return to the country to compete at the 2020 Olympics.

He said: "I know some of my friends have made Olympic teams before in the past and they said it's a once-in-a-lifetime experience. I'll be 44 and I don't know if I have many more chances after that."

The first official PGA Tour event in Japan was completed on Monday morning at the Accordia Golf Narashino Country Club in Chiba, after more than six inches of rain fell in a typhoon and Friday's second round was postponed.

Woods played 29 holes on Sunday as the tournament attempted to make up for the weather delays.

At 6.30am local time in Monday morning sunshine, he resumed his final round with a three-shot lead over Matsuyama.

He dropped a shot at his first hole of the day after finding a greenside bunker, but rolled in a 10 foot putt to birdie the par-five 14th and holed for another birdie four from similar distance at the last, finishing with a three-under round of 67 and a 19 under total to win by three shots.

His first PGA title came 23 years ago this month at the Las Vegas Invitational, in a play-off against Davis Love III.