We may not see international football until 2021 - FIFA vice-president 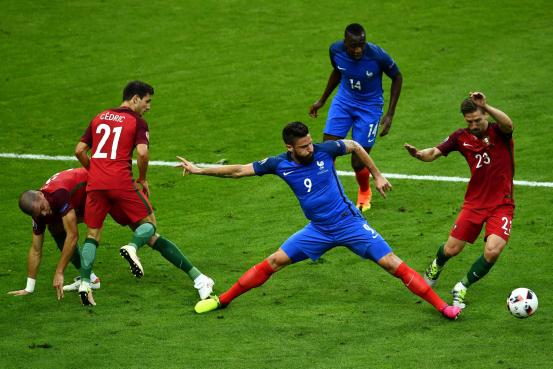 Most international football might not be played until 2021 because of coronavirus pandemic travel restrictions and the need to give club competitions the chance to resume, one of FIFAâ€™s vice-presidents has said.

Victor Montagliani, a Canadian who is president of the governing body for North and Central America and the Caribbean (Concacaf), has been heading a FIFA working group formulating plans to deal with the implications of the sport being largely shut down since last month.

FIFA already has called off international matches that were due to be played in March and June. Montagliani, Concacafâ€™s president, believes the September, October and November windows for national team matches could also be scrapped.

â€œI think that might be a bit of a challenge, not so much because of just the health issues around the world and the various degrees of preparedness, but also committing to international travel as soon as we come back,â€ he said. â€œI think that domestic football is a priority. September is still in the books, but I would garner to say that Iâ€™m not sure itâ€™s there on solid ground the way things are trending right now.â€

The return of fans into stadiums could be dependent on a vaccine for Covid-19 being ready, which might not be until 2021.

â€œIf we get the green light to play a football match. I highly doubt that first football match will be with fans. I just canâ€™t see that,â€ Montagliani said.

â€œI think that would be taking a massive risk. Iâ€™m pretty sure itâ€™ll be a phased-in approach, just like the rest of society is going to be, in terms of us trying to get back to normal here.â€