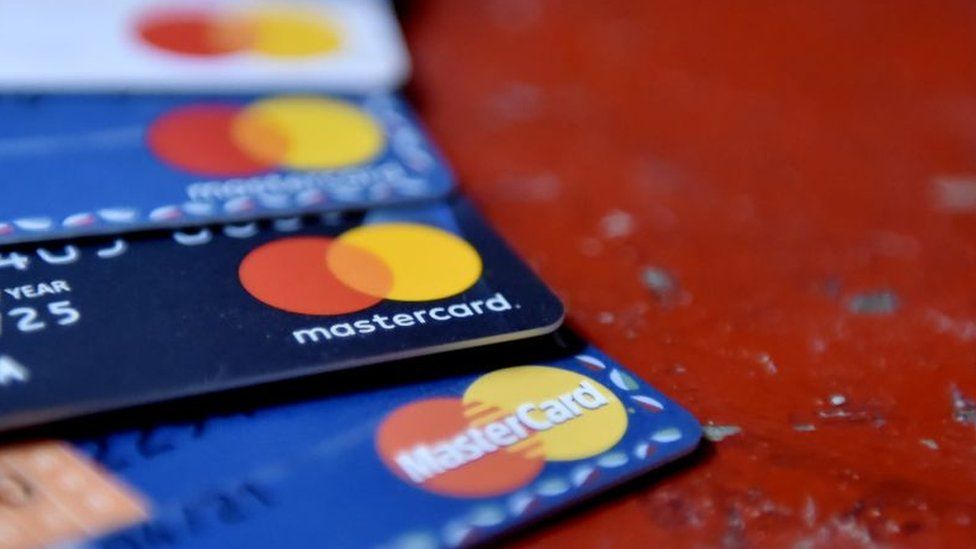 By 2033, none of its debit or credit cards will have a strip, with banks in many regions including Europe able to issue the strip-less cards from 2024.

The UK moved to chip-and-pin for all card payments in 2006, but in the US, some magnetic strip systems are still in use.

The firm claims to be the first payment network to phase out the technology.

A spokesperson told the BBC the level of global acceptance of chip-and-pin was such that the time was right to begin phasing out the magnetic strip.

The slow phasing out is to leave what the firm calls a "long runway" for companies accepting payments to move to chip-and-pin.

Spy-dentity cards
The magnetic strip began life in the 1960s as an IBM project to create identity cards for CIA staff.

Forrest Parry, one of its engineers, had the idea of sticking information encoded on a strip of magnetic tape to a plastic card, but was struggling to join the two together.

It was Dorothea Parry, his wife, who hit upon the idea of using heat to join tape to card, initially with the iron she was using at the time.

But the pandemic, the company says, has highlighted the appetite for different ways to pay, increasingly consigning paying using the Parrys' invention to the history books.

Contactless payments which can be made using card or smartphone increased by more than one billion in the first quarter of 2021 compared with the same period last year.