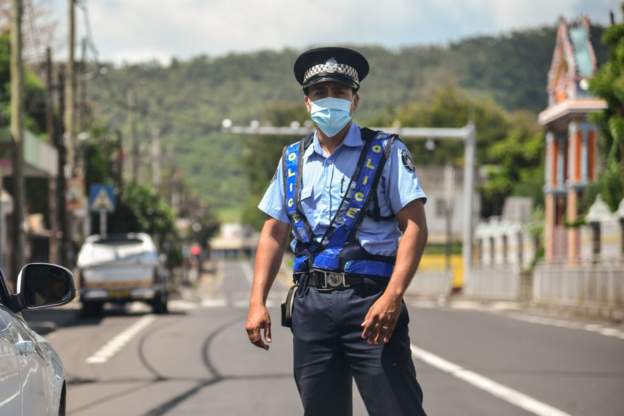 The lockdown is scheduled to end on 25 March
Shares

Mauritius entered into a 15-day national lockdown on Wednesday morning after a rise in new local Covid-19 cases since the beginning of the month.

The Indian Ocean Island nation recorded five new cases on Tuesday, bringing the total of new cases to 15, in what the authorities suspect could be a second wave.

The worst affected regions are in the towns of Vacoas/Phoenix and Curepipe.

"The situation is no longer the same. The virus is no longer in a single cluster," Prime Minister Pravind Jugnauth said in a televised address on Tuesday night.

The announcement prompted panic buying of supplies and long queues at petrol stations.

Mauritius has confirmed 641 cases and 10 deaths since the pandemic started a year ago.

Under the lockdown, only essential services, including the police, health services, seaports and airports, will remain open.

Weddings and funerals will be attended by a restricted number of people, while supermarkets, bakeries and banks will be open from Thursday but in an alphabetical order.

Violators of the lockdown will be fined or be jailed for not more than five years.

A similar lockdown was lifted in June last year.