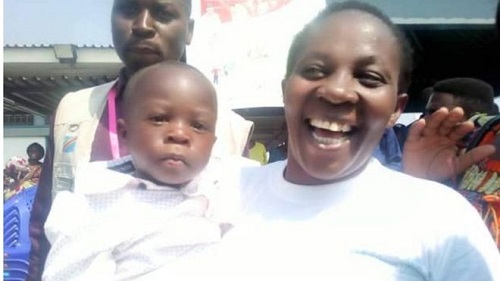 Two people cured of Ebola using two experimental drugs have been released from a treatment centre in the eastern Democratic Republic of Congo and reunited with their families.

They had been among a group of four diagnosed in Goma, the largest city affected by the outbreak that has so far killed at least 1,800 people. The two others in that group have since died.

Scientists however are hopeful that Ebola may soon be a preventable and treatable disease after promising clinical trials of two drugs which, according to expert Dr Sabue Mulangu, saw 60% of the 681 patients survive.

With early diagnosis and treatment, however, more than 90% of infected people can survive if they are given REGN-EB3 and mAb114, researchers say.

These two drugs were developed using antibodies harvested from survivors of Ebola. Trials were then co-ordinated by the World Health Organization, and its panel has now recommended the treatments for use by all patients.