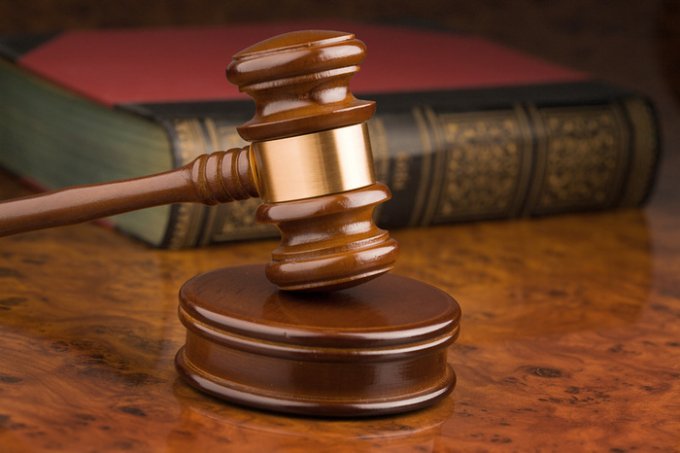 A Lagos-based businesswoman, Ejioma Ahibafu, 49, on Monday told an Ojo Magistrates’ Court how she paid back “in kind” part of a N1.1 million( $2,800) loan she allegedly took from a man.

The defendant, a trader who sells bags of rice, pleaded not guilty to a two-count charge of obtaining money by false pretence and stealing brought against her.

The defendant, who spoke in pidgin, told the court that the said loan was obtained after a friend introduced her to the complainant.

She said that although she was given the loan, she also delivered some bags of rice to the complainant with an understanding to pay up the balance.

Besides, the defendant informed the court that even before she was given the loan by the complainant, she had to pay him in “kind” on three different occasions in a hotel.

The Prosecutor, Mr Simon Uche, had earlier told the court that the defendant obtained a loan of N1.1 million for rice business from one Emma, a businessman, with a promise to pay back the money in six months.

The prosecutor said that the woman refused to pay up the loan and had been evasive since then. He said that the offences contravened Sections 287 and 314 of the Criminal Law of Lagos State, 2015.

The Magistrate, Mr A.A Adesanya, granted the defendant N250,000 bail with two sureties in like sum. He adjourned the case until Dec. 9 for mention