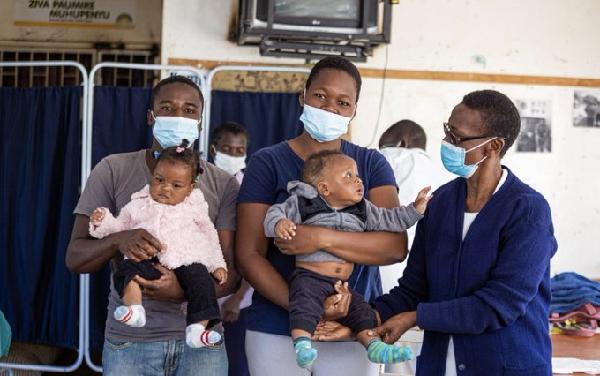 Life expectancy in rising in Africa - with people living nearly 10 years longer, from 46 years to 56 years, according to the World Health Organization (WHO).

The rise is because of better access to health services in the continent although the numbers are "still well below the global average of 64 years", according to the health agency.

Life expectancy is the number of years on average a person is expected to live - based on their age, gender and country.

WHO analysed life expectancy data from 47 African countries between 2000 and 2019.

It said the rise of life expectancy in Africa was greater than in any other region of the world, but warned the Covid pandemic could affect the gains.

Healthy life expectancy in the African region 🌍 has increased on average by 10 years per person between 2000 and 2019, a WHO assessment reports👏🏾 ➡️ https://t.co/MqJhb8ZEPn pic.twitter.com/HAitiYmIam