'Nobody gives us instructions' - Uganda’s President Museveni to US 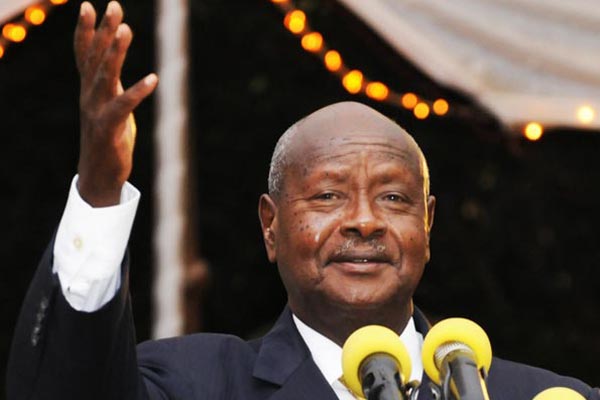 Uganda’s President Yoweri Museveni will meet the US ambassador to the United Nations later on Thursday.

Speaking to me on the BBC Africa Daily podcast, President Museveni described Ms Thomas-Greenfield as a very good friend and said she is “welcome any time”.

READ ALSO: Rape on the rise in South Sudan as fighting eases

However, when I asked whether she would bring instructions from Washington, the president was clear that “nobody can give us instructions”.

He told me that Uganda welcomes aid from western powers but insisted the country can survive, even thrive, without it.

The president said there has not been an attempt to influence the country’s position on the war in Ukraine.

Uganda was one of 16 African countries to abstain on a UN resolution demanding Russia halt the invasion.

When I asked President Museveni about his position on the conflict, he made a comparison to the Cuban missile crisis in 1962.

He likened Nato’s presence in eastern Europe to the USSR’s attempts to house nuclear missiles on Cuba, just miles off the coast of Florida.

Mr Museveni said Uganda had supported the US in the face of provocation then and should apply the same principles today.

Does that mean he understands Russia’s actions in Ukraine? “Of course” he says, “we do”.

“What you call history, I call current affairs,” the president tells me.