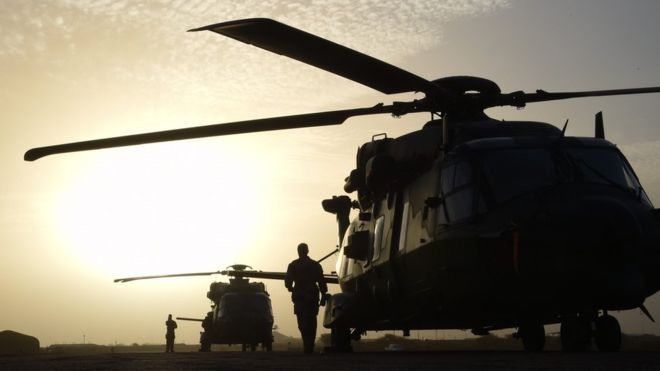 A French soldier has been jailed for a year by a court in Paris for molesting girls aged three and five in a hotel swimming pool in Burkina Faso.

Sebastien L, 40, and another soldier filmed the abuse and then befriended one of the girls' mothers, a French woman who invited them to her house.

They left the camera behind and the woman alerted the French embassy after viewing the images.
The two soldiers were immediately suspended and sent back to France.

However only Sebastien L was charged, FranceInfo reported.

He admitted to sexual contact with the girls during the incident in Ouagadougou and was sentenced to a year in prison followed by a one-year suspended sentence.

He said he had no explanation for his behaviour, which he blamed on alcohol and the stress of the mission.
The court also banned him from any profession involving minors for five years and ordered him to pay several thousand euros in damages to the girls and their families.

Sebastien L was in Burkina Faso as part of a French force fighting Islamists in the Sahel region.