Mugabe's ministers present wheelchair to him as birthday gift 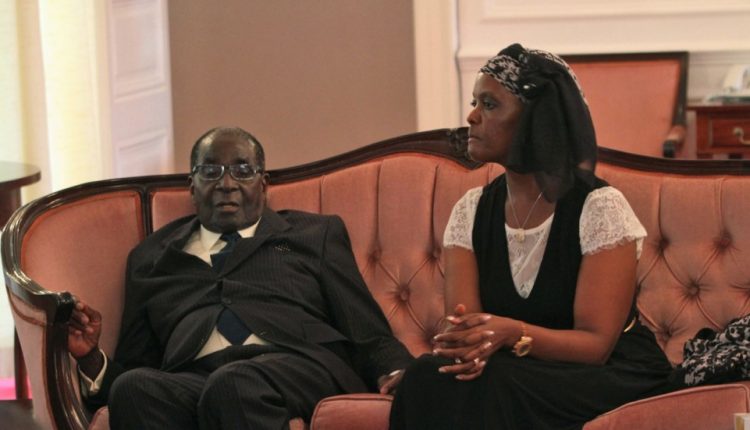 The President of Zimbabwe, Robert Mugabe on Monday received a gift from his cabinet ministers and it was a wheelchair.

The belated birthday gift according to the ministers is to enable their boss who is 93 move around his office and home with ease.

News24 reported that theÂ mobile chair was presented to the long-term Zanu-PF leader at a ceremony in his office.

Mr. Mugabe is quoted to have thanked the ministers for the gesture.

â€œI thank all of you for putting your heads together to come up with this gift,â€ he said as he took delivery of the special mobile chair which insiders claimed was bought in Chinaâ€ he said.

The Zimbabwean leader also said that â€œThe gift shows the team spirit which should always prevail all times in the delivery of service to the nation.â€

Critics of the government, however, consider this a sign of how weak Mr. Mugabe is and his inability to govern well.

President Mugabe is due to stand for re-election in presidential elections scheduled for next year after his party endorsed him as candidate.