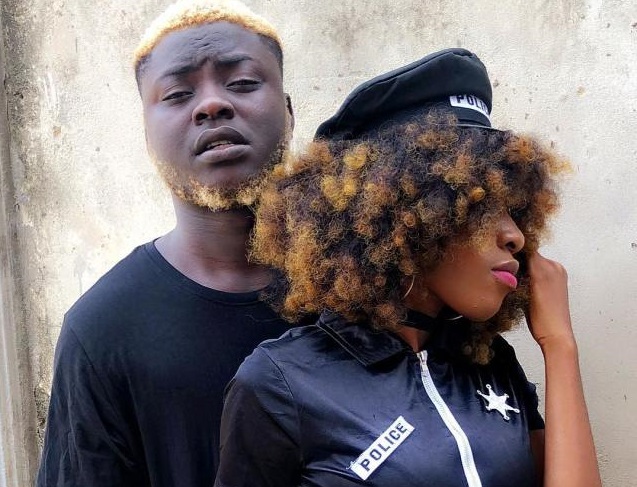 Tblak, I’m no longer that girl u used to assault whenever u like, no am not that girl anymore … so stop calling me with your empty threat, I have enough evidence to prosecute you, but I just want to move on away from you #postiveVibesOnly.

You felt I won’t go far in life but,with God by my side, I went beyond ur expectations, even after u refused to pay me , I DASHED YOU THE MONEY , Now you writing me stylishly texting me sending you girls to stalk me, “those one their eyes go soon clear “ in no time they will be wise , so pls get the fuck out of my life & stay out. #savagetrapqueen #STQ.

Meanwhile, Trap Queen revealed she recently featured in a new documentary by BBC Pidgin, and she disclosed that she makes N100,000 per movie.

According to her, when she started building a career in the industry, she was using a mask before she got over it. She further disclosed that she knows she has a beautiful body, and is just making money off it. 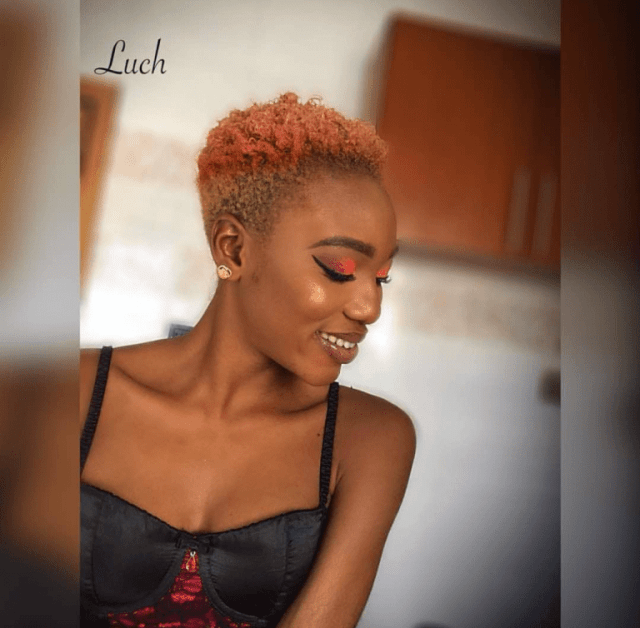 This year alone, she has featured in three adult movies; one lesbian shoot and two heterosexual acts. Savage Trap Queen also disclosed that she might be into the act, but her mom still loves her all the same.