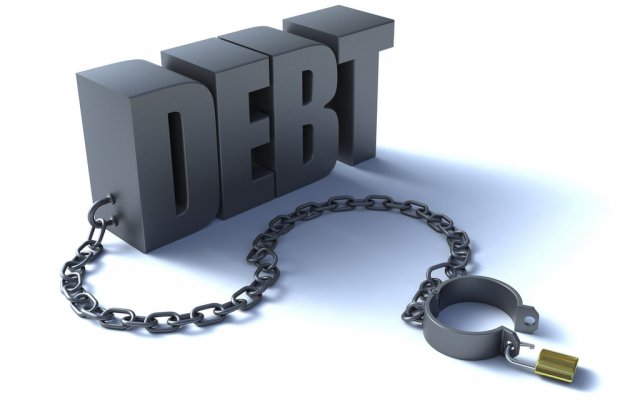 Ghana’s total public debt stock has risen by GHS54.8 billion in the first nine months of this year, hitting GHS273.8 billion as at the end of September 2020.

Government is currently under pressure to slow down the rate of debt accumulation.

The new debt figure pushes Ghana’s debt to GDP ratio to 71 percent, crossing the dreaded 70 percent threshold for the first time since December 2016 when the figure stood at 73.3 percent.

According to the latest Summary of Macroeconomic and Financial Data from the Bank of Ghana, the total public debt stock which started the year at GHS219.6 billion, has increased by 26.7 percent within nine months.

A breakdown of the debt numbers shows that GHS 138.5 billion of the debt were secured from outside the country, this is about 35.9 percent of the total value of the economy.

On the other hand, GHS135.3 billion was secured locally. This represents, 35.1 percent of GDP.