Here is the full 2020 budget and financial policy of Gov't 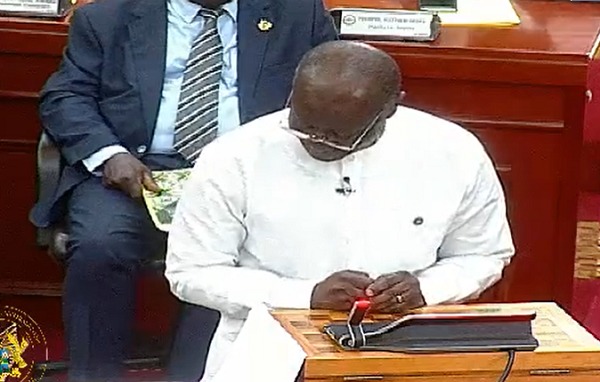 The Finance Minister, Ken Ofori Atta has presented the 2020 budget and financial policy of government in Parliament today, November 13, 2019.

According to Ken Ofori Atta, Ghana's economy has experienced a complete turnaround within 32 months since the Akufo-Addo administration took over management of the country.

Presenting the Financial Policy of the government for 2020 in Parliament, the Minister for Finance Ken Ofori Atta said economic growth has rebounded strongly from 3.4 percent in 2016 to an average of over 7 percent during the past 2 years.