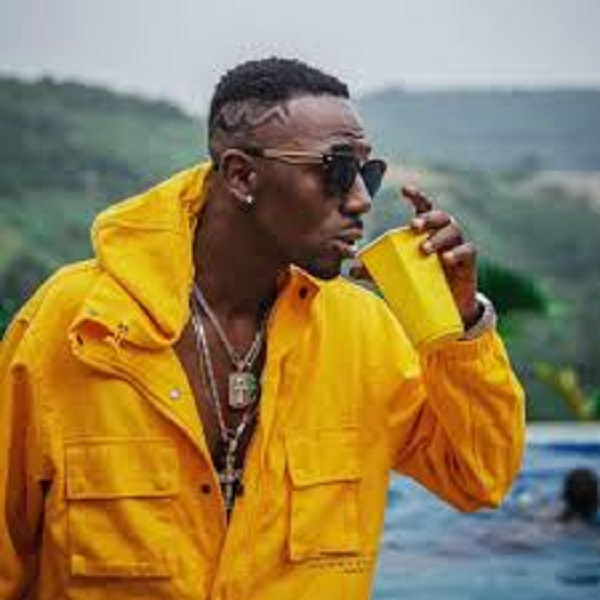 Ghanaian artiste, Joint 77, who is a former member of the Shatta Movement (SM), has revealed that he has been able to buy cars for himself after his former boss Shatta Wale took his car from him when they parted ways.

Joint 77 said on the 3FM Drive that he has since imported cars to support his music career.

Shatta Wale recently sacked the famous SM militants from his camp. The members of the disbanded militant group are Natty Lee, Captan, Addi Self, and Joint 77.

Joint 77 told Giovani Caleb on Wednesday, August 12, that he returned all the properties including the cars which belonged to Shata Wale but through his new management he has been able to acquire new ones.

“I returned the car to him,” he said adding, “right now I’m driving my car and even one is on the sea coming.”

Sharing his experience with Shatta Wale, Joint 77 said he knew Shatta Wale for 15 years after they first met in a recording studio.

“I have known Shatta fifteen years now. We first met in a studio. I heard his music from the days of Bandana way back then. He was recording when I walked into the studio and I heard him singing and I said this is a great guy.

“After that, I started talking to him that I liked the way he was singing and that I will like to come around. He also listened to one of my songs and he said it was good and that I should keep trying, everything will be fine,” he said.

He said he admired the industrious nature of Shatta Wale.

“I like how he works, he is a very hard working guy so I always want to follow his steps. That was what I picked from him. I realized that I had to also put in hard work other than that I cannot get to where I want to go.”