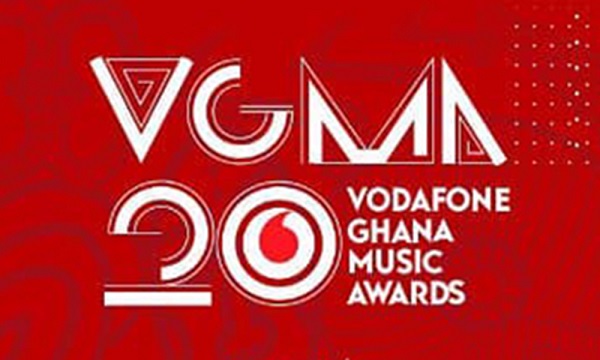 Mark Okraku Mantey who is the CEO of Slip Entertainment, has dared many criticising the Vodafone Ghana Music Awards (VGMA) to mention any music awards scheme better than it.

Some fans who were aggrieved by Shatta Wale and Stonebwoyâ€™s indefinite ban contributed to the hashtag #VGMABeScam on Twitter to discredit the scheme instituted 20 years ago by event organisers, Charterhouse.

Reacting to the issue, Mark Okraku Mantey stressed that no awards scheme in Ghana can be compared to Charterhouseâ€™s VGMA.

â€œNone of them come close. I am throwing a challenge. Anyone who knows any awards scheme in this country that you watch and see that this awards scheme is glamorous, it looks close to what we witness in the West. The only one that we can brag of is VGMAâ€™â€™, he stated.

The CEO of Slip Entertainment said that many of the awards events in Ghana are struggling and lack the investment Charterhouse has made into the VGMAs.

â€™â€™Music video awardsâ€¦has done relatively well but you still canâ€™t compare that to VGMA. Show me any awards scheme that you knowâ€¦. You watch all of them, see if you will see any that looks like a scheme that money has been spent to deliverâ€™â€™, he challenged.

Charterhouse is still celebrating 20 years of the Ghana Music Awards and will soon release the list of nominees for the 2020 edition.