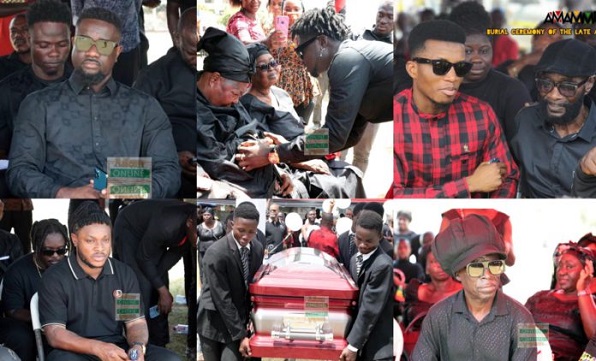 People from all walks of life on Saturday paid their last respect to highlife legend, Alfred Benjamin (AB) Crenstil in Tema.

Mr Crenstil will subsequently be buried in his hometown, at Ewoyaa, near Saltpond in the Central Region. 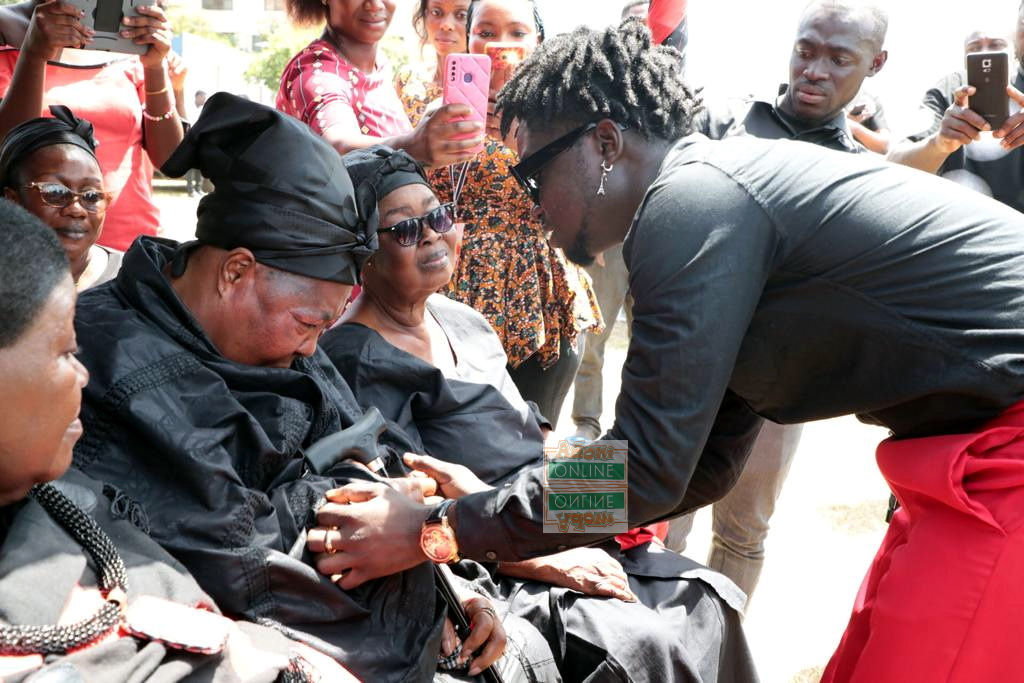 Scores of sympathisers and mourners from the Creative Arts industry, dignitaries and political figures joined the bereaved family to pay their last respects. 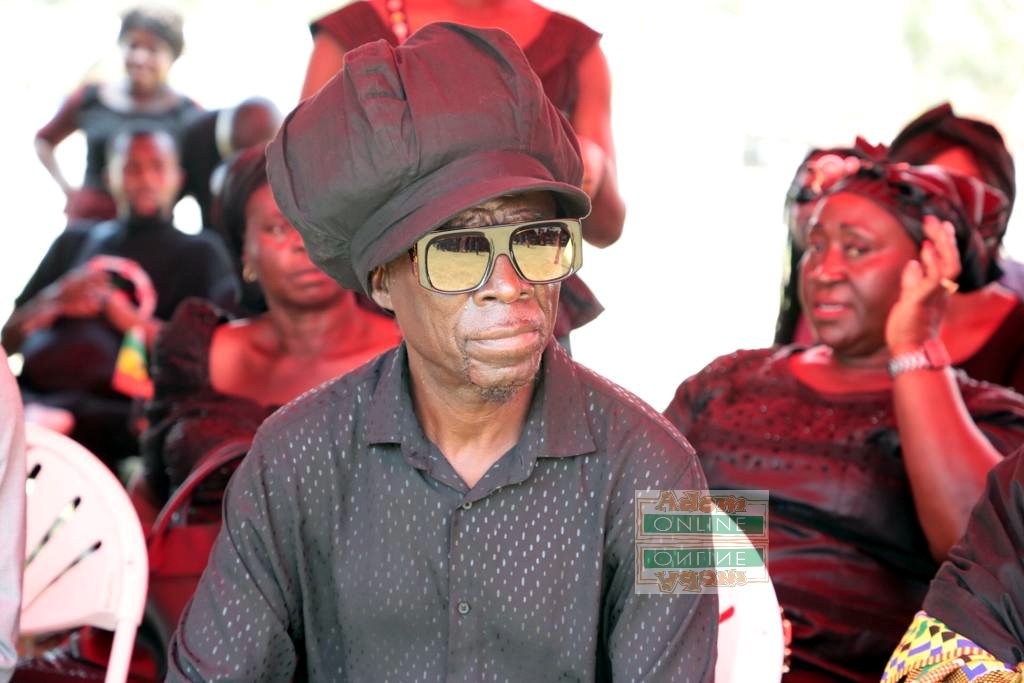 Veteran artistes such as J.A Adofo, Kojo Antwi, Pat Thomas, Sarkodie, music duo Keche, Kuami Eugene, and many others were in attendance.

The musician died at age 79. 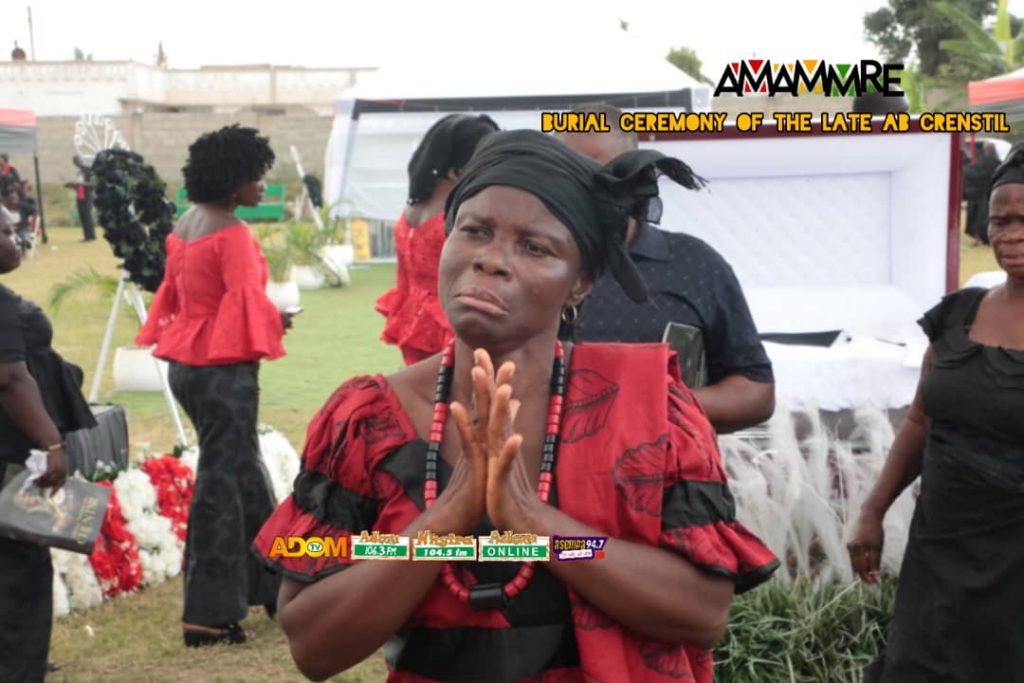 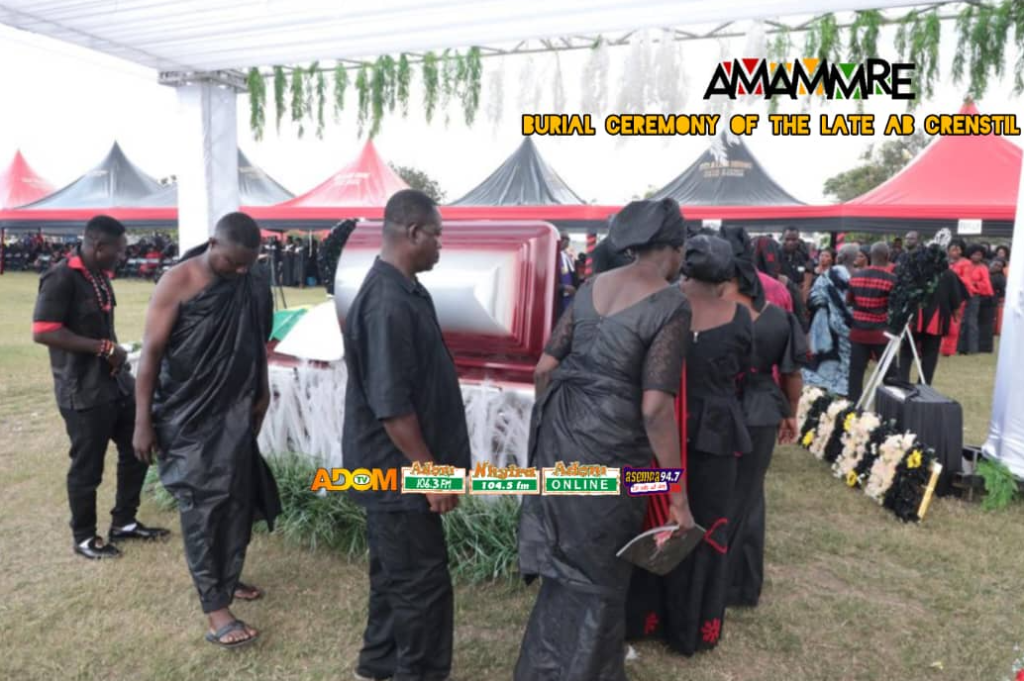 He had his formal elementary school education at the Bedu Addo Methodist Primary and Rev. Cleveland Middle Schools. 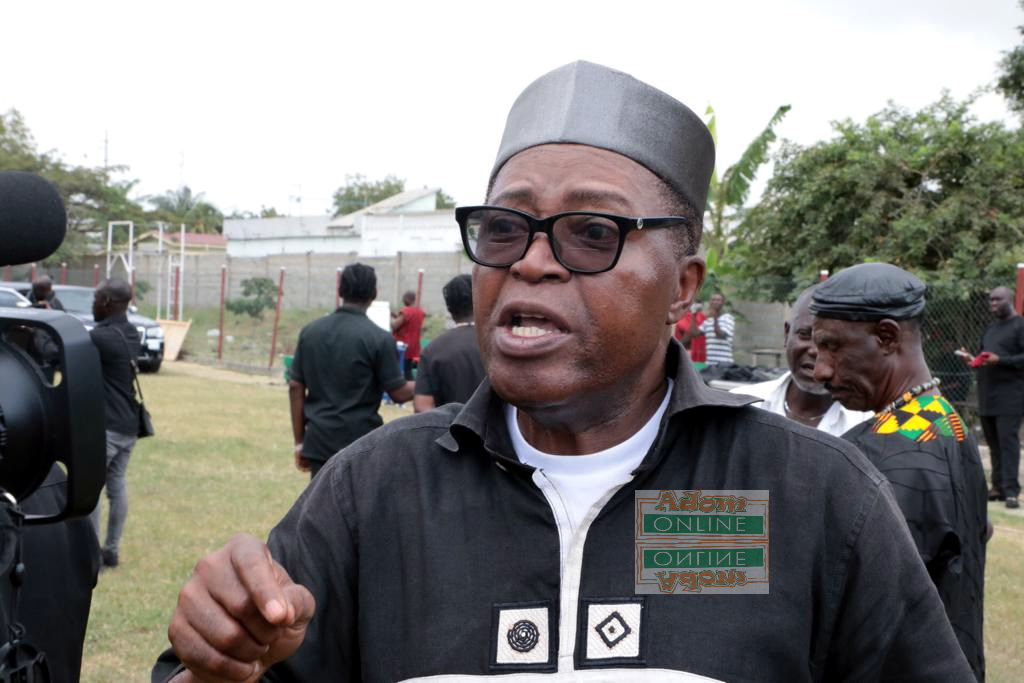 After his middie school education, he was apprenticed as an electrician, following in the footsteps of his father who was himself an astute electrician, employed in the service of the Railway Company in Takoradi.

However, this venture was shortlived, because his interest in music, which seed was planted at the tender age of thirteen (13) years while in Middle School under the tutorship of his mentor, Mr. Tandoh, gradually superseded any interest he had developed in the trade he was engaged in.

In no time, he abandoned the trade and engaged all his energies in pursuing music as a career. 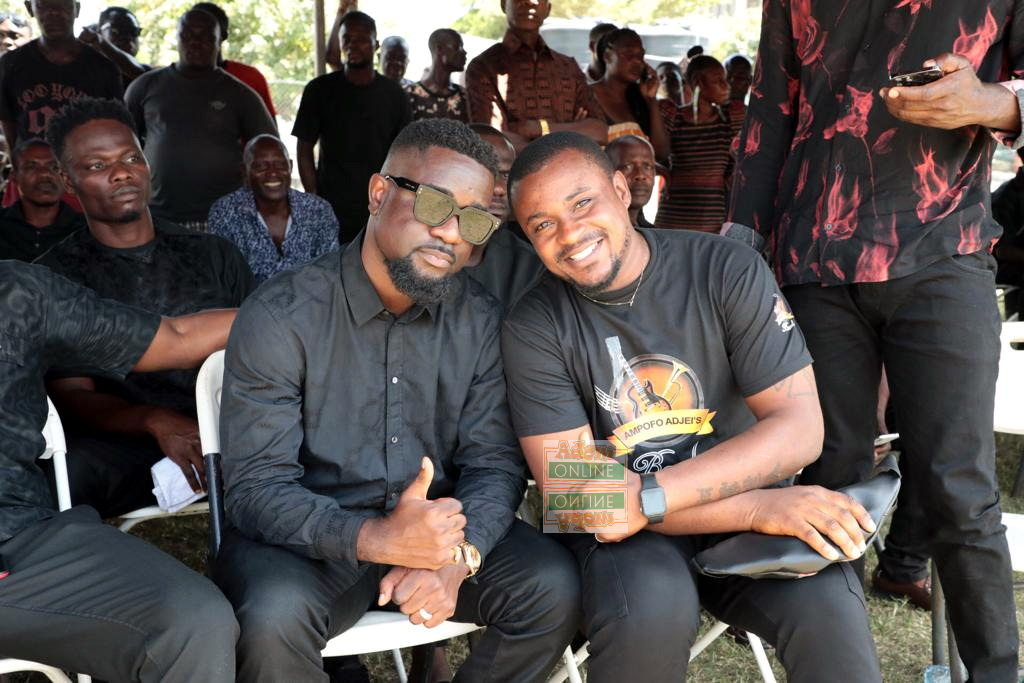 AB Crentsil quickly mastered the rudiments of guitar playing and readied himself to play in live bands.

He was profoundly gifted in the art of music composition and vocals. With these hamessed talents tucked under his armpit, he joined his first band, Strollers Dance Band which was based in Takoradi, in 1968. Subsequentty, he played in other bands such Os Lantics in Takoradi and El Dorados at Aboso.

He was a founding member of the Sweet Talks Band which was based at the Talk Of The Town Hotel in Community No. 2, Tema, alongside seasoned musicians such as Smart Nkansah, the late Jewel Ackah and Pope Flynn. He formed his own band the Ahenfo Band in 1982. 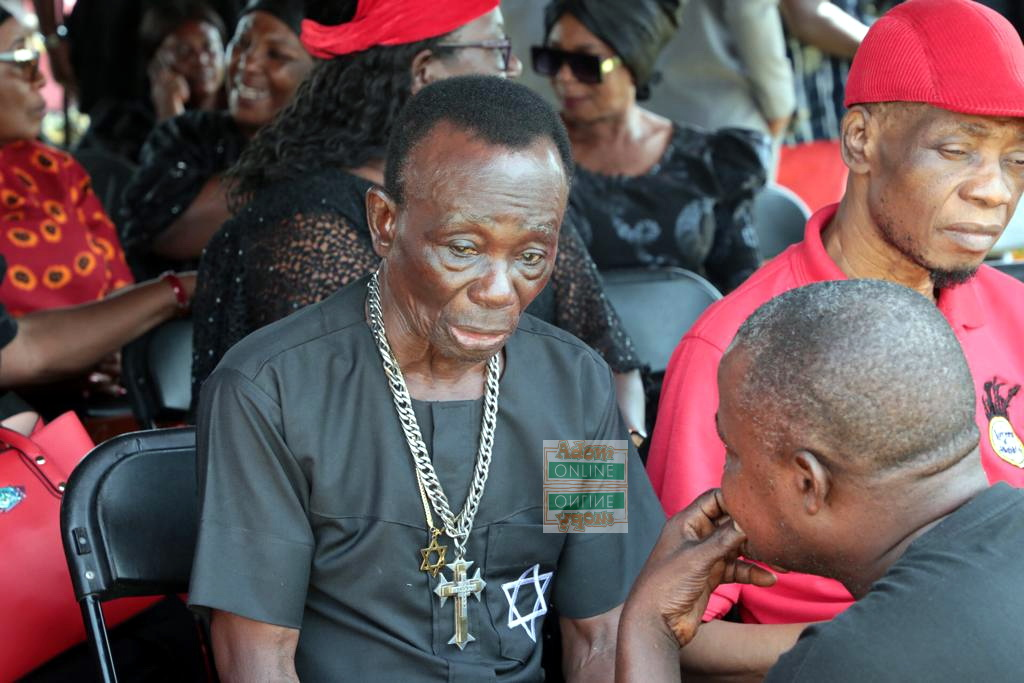 AB Crentsil had 25 albums to his credit: some of his songs which caught both local and international attention are Papa Samo, Landlord Abodwese, Devil, Osokoo among others.

AB Crentsil was baptised into the Methodist Church from infancy and remained in the faith until his demise. For a good part of the fifty-two (52) years that he lived in Tema, he worshipped at the Bethel Methodist Church at Community No. 8, Tema. 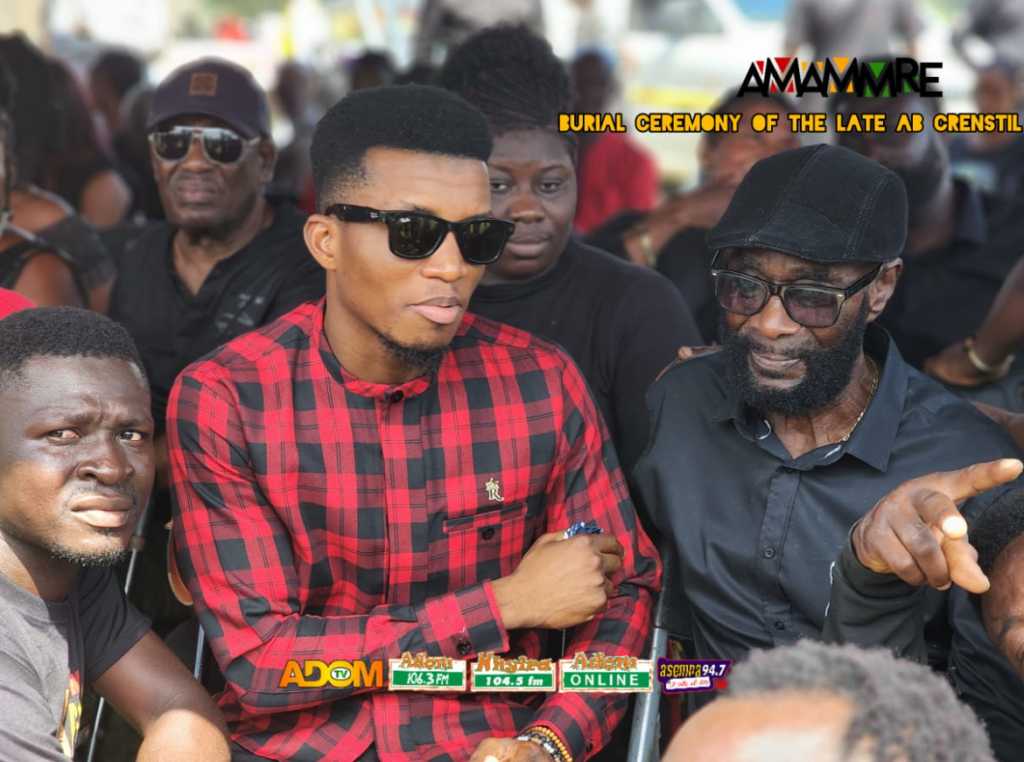 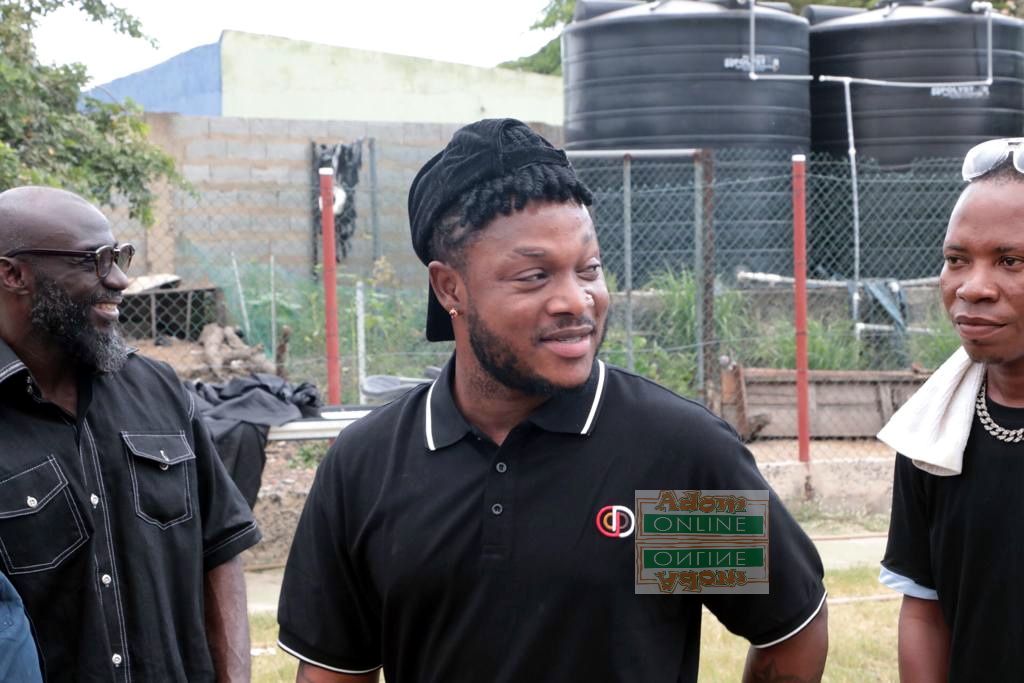 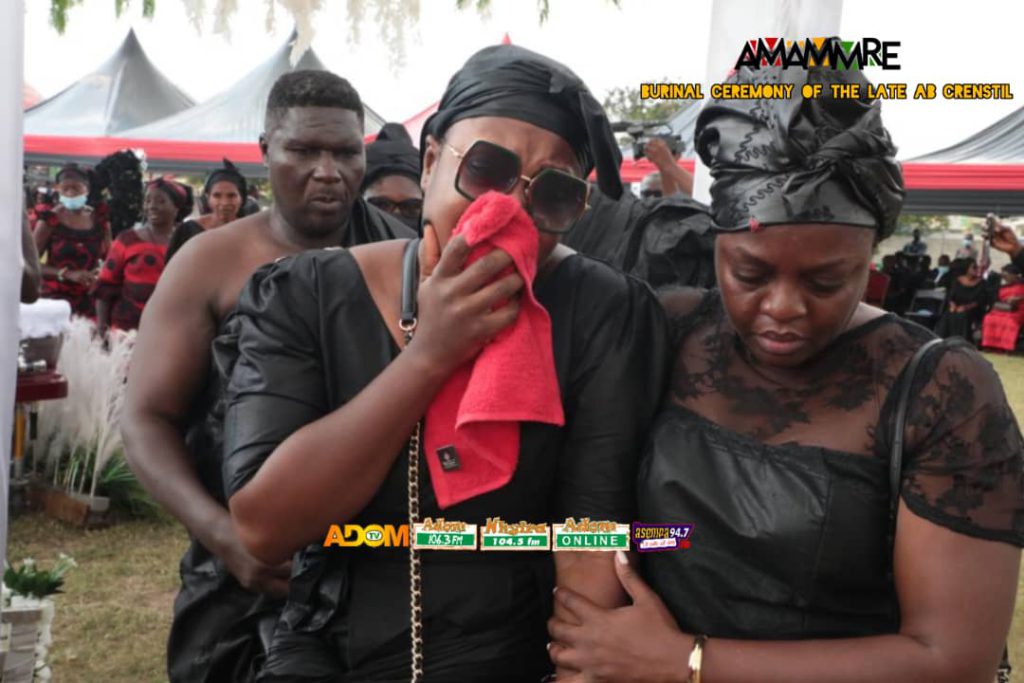