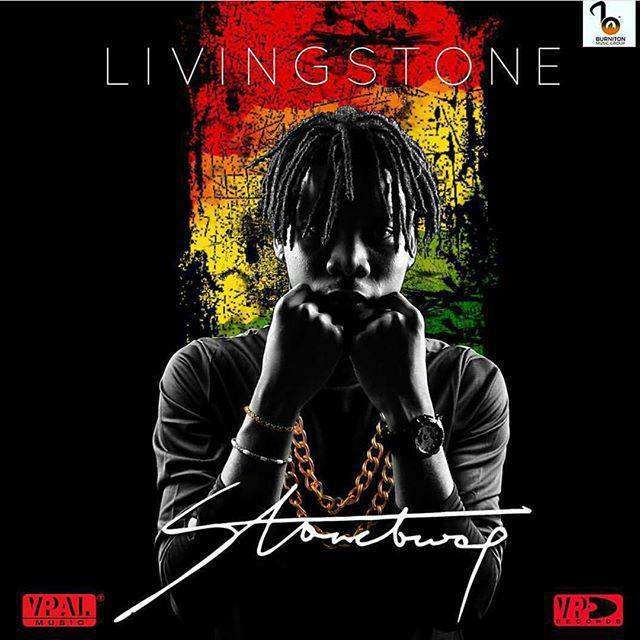 The ‘Go Higher’ singjay has his 2016 VPAL Music released album ‘LIVINGSTONE’ up for consideration at the 59th edition of the prestigious awards ceremony.

Stonebwoy however must shrug off keen competition from notable reggae singers and make it to the top five slot in the ‘Best Reggae Album’ category.

Stonebwoy’s team however have their work cut out for them to enable the Bhim Nation don get the nomination attention of Grammy voters and hopefully emerge victorious.

There must be euphoria about his music and the ‘LIVINGTON’ album from fans and music lovers on social media, make purchases via streaming sites and share related stories on the album.

Nominations for the 59th annual Grammy Awards will be announced on December 6 with winners revealed on February, 12.

Another Ghanaian reggae artist, Black Prophet is also in contention to get a nomination. We wish the two success in their endeavours.