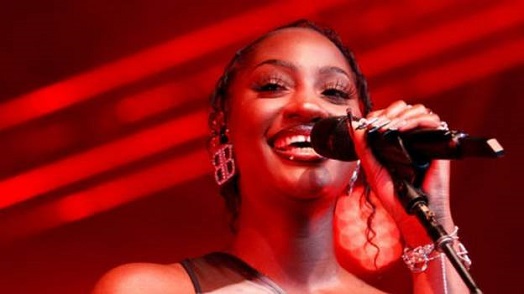 She made history as the first Nigerian musician to be nominated for an Acadamy Award.

Tems is nominated for her co-writing Lift Me Up for the Black Panther: Wakanda Forever movie.

The song released in October 2022, was nominated for Best Original Song.

She was nominated alongside Ryan Coogler, Ludwig Göransson and Rihanna who also have songwriting credits on Lift Me Up.

Also nominated for the Best Original Song is Applause from Tell It Like a Woman, Hold My Hand from Top Gun: Maverick and Naatu Naatu from RRR.

This is the latest accolade for Tems who has been shortlisted for a Golden Globe and Grammy in recent months.