"There is a B side to Jamz album" - Sarkodie 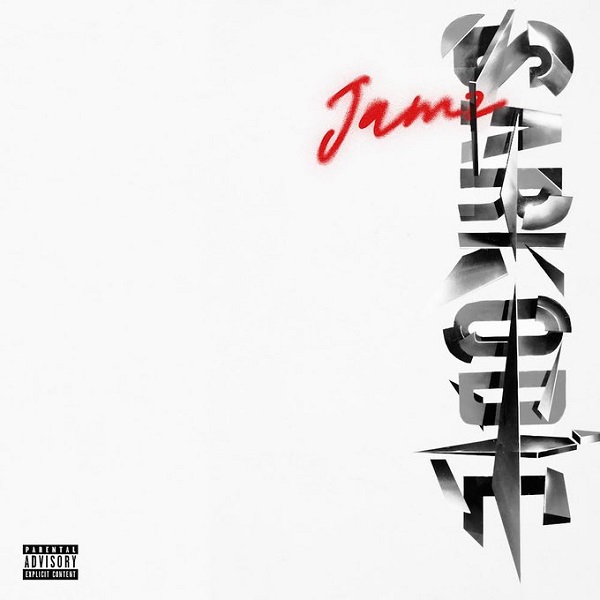 Sensational rap artist Sarkodie has indicated that there is going to be a 'B version' for his yet-to-be-released album titled 'Jamz'.

Speaking in an interview with 3music on November 10, 2022, he mentioned that the A list of 'Jamz' which will be out in a few days calls for the B version, release date not certain.

Sarkodie who is known for investing hugely in his craft said it was not different this time around.

" I think I've always loved music more than anything else. There are certain videos you don't have to go this far"

" With my business, it's a bit different. I don't mind putting all this money because I own my staff, so long term it's still going to pay off. Just that it's not going to pay off now," he added.

Sarkodie's  Jamz album which will be his 8th album will be released on November 11, 2022.

According to him, the songs on the Jamz album will be the favourites of music lovers’ playlists.

Below is 'Jamz' tracklist 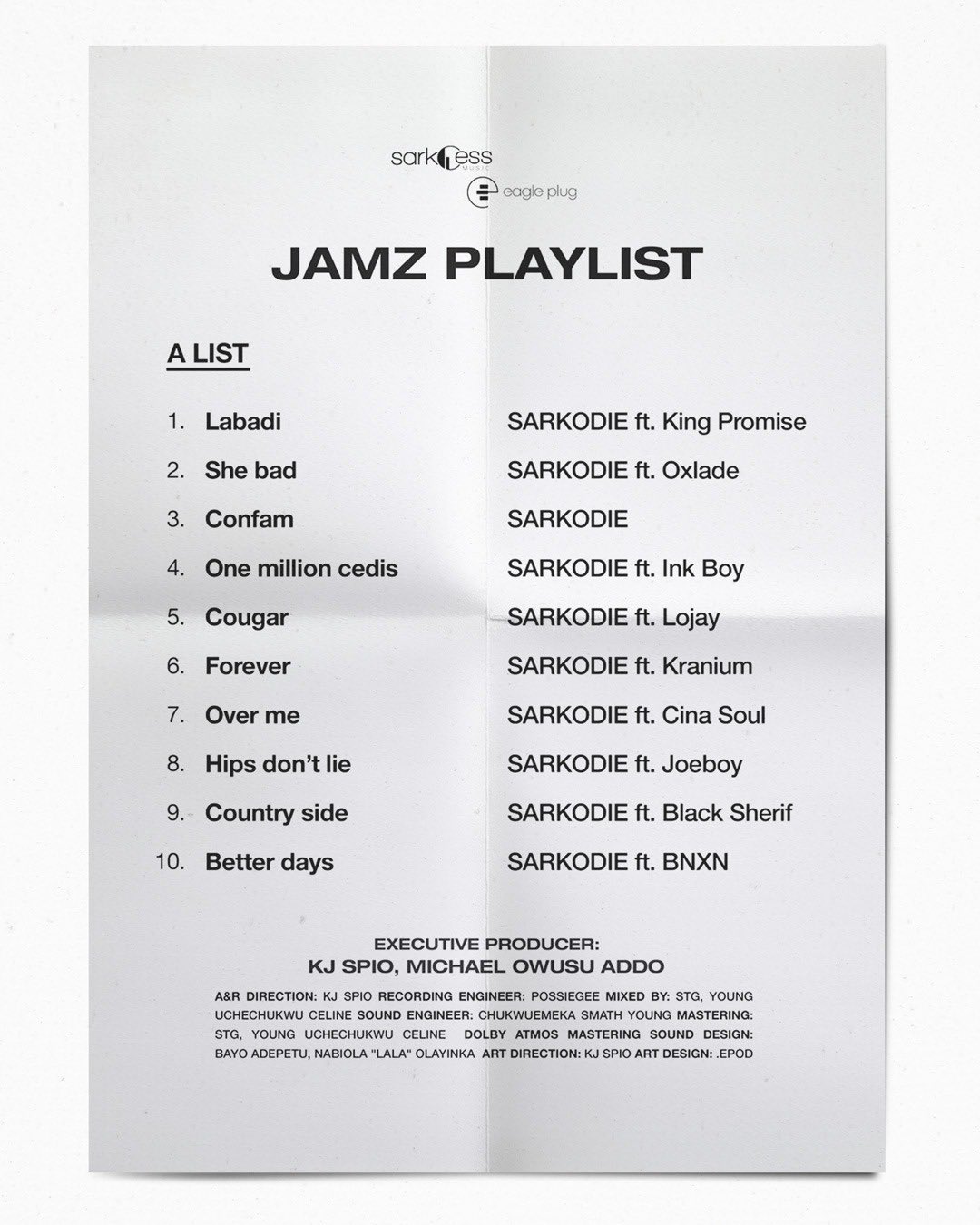