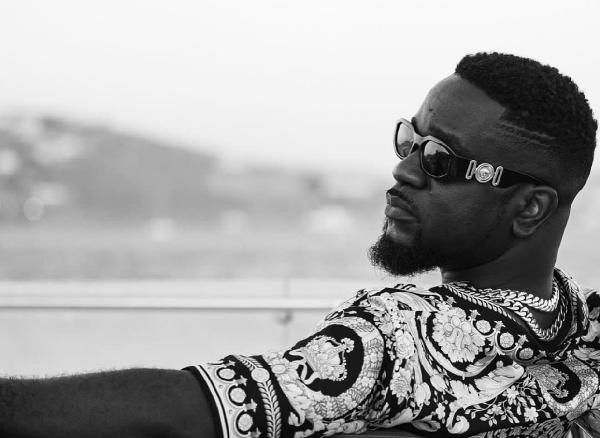 The renowned rapper has revealed that the ‘Jamz’ album which will be his 8th album will be released on November 11, 2022.

He hinted that the songs on it will be the favourites of music lovers’ playlists.

Sarkodie also talked about how much it takes to stay motivated, adding that you cannot be in a rush to skip the process.

The news about the album has been welcomed by his fans.

Watch the video of the Sarkcess Music boss announcing the release date below.