VIDEO : Fameye in a brawl with his management in Europe 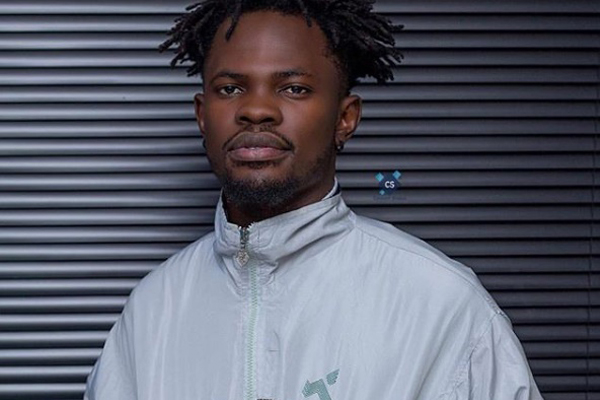 Fameye in a brawl with his management in Europe
Shares

‘Nothing I Get’ hitmaker, Fameye has been seen in a video fighting with his management as he is currently on an European Tour.

Reports suggest that their brawl came about because Fameye is said to have personally taken money from an event organizer after playing a show as a part of his tour without allowing his management to do so.

Ogidi Brown, the manager of who wasn't really happy with the attitude of his artiste approached him peacefully just for him to return the money since they have a lot of work to do and are really in dire need of cash but he declined to hand over the unspecified amount to them.

He then went into a war of words with his manager and that led to a scuffle.

In the video, it clearly shows Fameye nearly slapped his manager upon realizing he was being filmed he warned the person to stop.