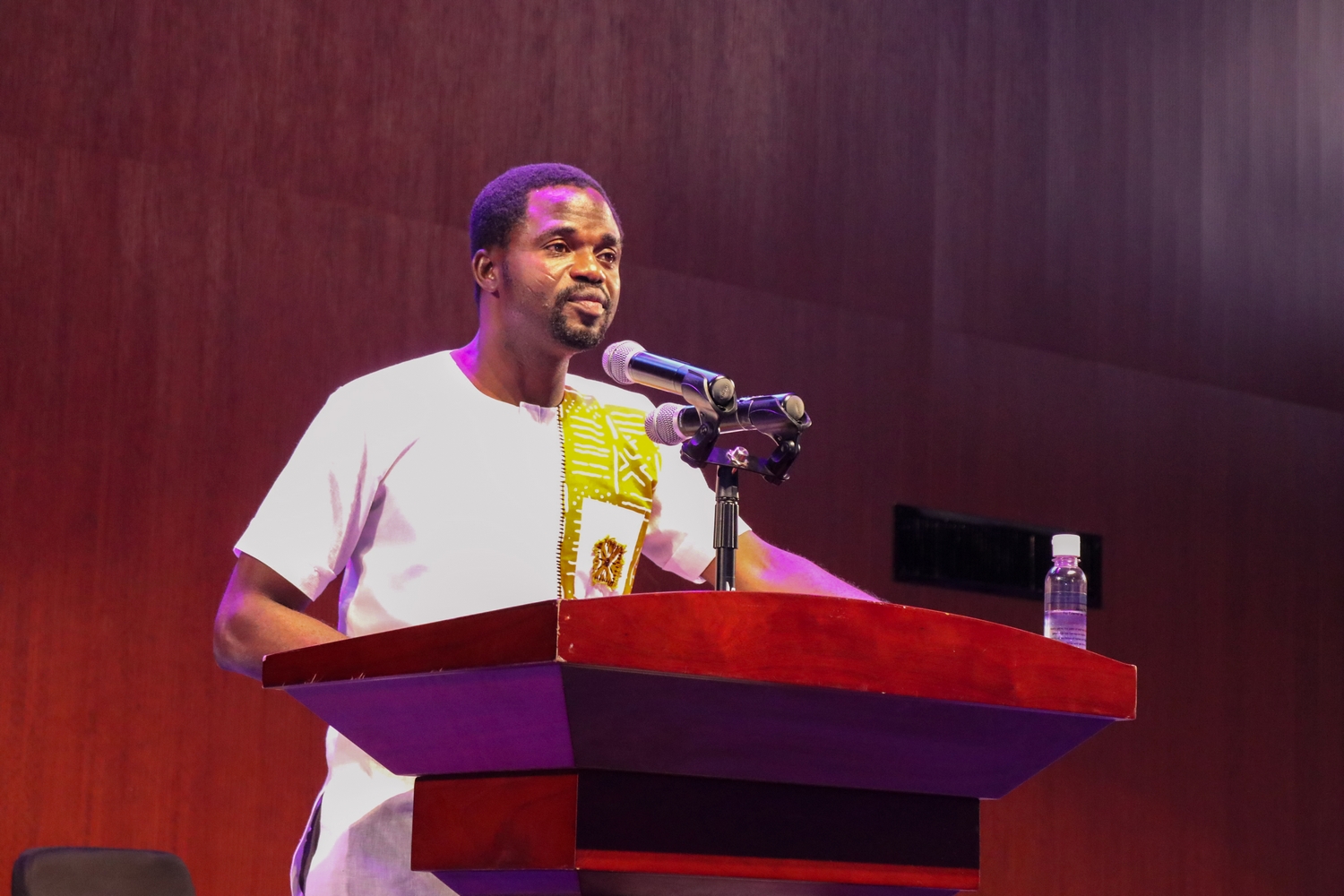 **************
When John Mahama first appeared on the presidential ballot paper in 2012, I voted for him. I convinced those within my circles to vote for him.

Four years later, when he appeared on the ballot paper for re-election, I voted against him and convinced those I could to vote against him. That was in 2016.

In 2020, I didn't vote. But if I were to vote, I would choose Mahama over Akufo-Addo. Akufo-Addo, in my view, has turned out to be worse than Mahama.

Does that mean I regretd voting against Mahama in 2016?

Do I owe Mahama any apology?

We gave him an opportunity and he misused it. If he and his team had paid attention the concerns of the people and prevented the scandals, he could have won a second term.

Ghanaians will not fall for those ignorantly saying lies were peddled against Mahama. He himself knows the issues were true, and in some cases, they were worse than those that eventually were reported. The whole nation cannot be stupid enough to fall for the elies of one journalist on many different issues.

If the journalist was peddling the lies, were there no people in the government or the party who knew the truth or had facts and could point them out?

The "dumsor" that crippled businesses was real. The GYEEDA, Subah, SADA, bus Branding and other scandals were real. They were things that happened.

We made no mistake voting him out of office. In the circumstances we found ourselves in, there was great yearning for change, the call for a new direction and the breath of fresh air.

It's true that Akufo-Addo has turned out to be worse. But to say that Mahama deserves an apology would mean we offended him.

As I've stated somewhere, the fact that Akufo-Addo has turned out to be worse doesn't turn Mahama's bad deeds into good deeds.

If I employed someone to keep my shop and he stole 50 cedis and got sacked, he or she wouldn't deserve an apology because their successor stole 100 cedis.

John Mahama's chances of winning in 2024 are bright if he contest. Akufo-Addo is already doing a lot of work to help a Mahama comeback.

If he wins, it wouldn't because we've regretted our actions in 2016. It will be because the alternative turned out to be a rotten goat, and Ghanaians did not have any option so they went back to the dead goat.

I will not want to see the old Mahama in the Jubilee House. He should be willing to leave a better legacy than in his first term. Akufo-Addo shouldn't be his benchmark. The race to the bottom has not, and will not, help this country.

If we are to be concerned about apology, then Mahama should apologise to us. If he hadn't messed up, Akufo-Addo might have retired after losing the 2016 election. And we would have been spared what we are going through now.

I also don't regret the work I did as a journalist in his era. I'd do them all over again. The stories I did were true. So far, nobody has been able to pick a sentence or fact from any of my works and proved that what I reported did not happen.

All that such elements could say is that the guinea fouls did not fly to Burkina Faso. But did the excavators or tricycles fly? If a journalist does a report on guinea fowls that were never produced and political jokes are made out of it, it will be unwise to use the jokes to discredit the report. We cannot say the excavators or SADA tricycles were not a scandal because there is no evidence that they flew.

Instead of calling for an apology, those shouting should call for a reformed candidate, a better president who will not only make Ghana better but also make their party more attractive.

Those who will want to continue bleeding for the rest of their lives, they are free to do so.