'Forts, castles and marketability for revenue; are we doing enough?' By Anny Osabutey 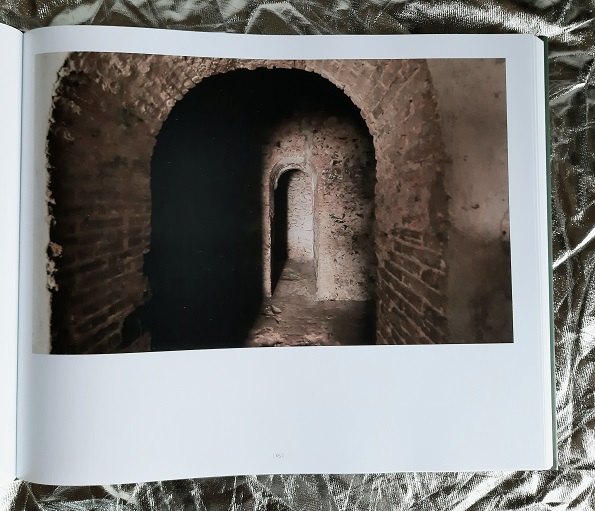 The photobook bears the images of the country’s forts and castles, which embody the brutalities of slavery on a generation, centuries ago.
Shares

In the twilight of December 2021, celebrated Ghanaian photographer Yaw Pare, launched his book, Remnants of a Haunted Past: Forts and Castles of Ghana.

The photobook bears the images of the country’s forts and castles, which embody the brutalities of slavery on a generation, centuries ago.

According to Yaw Pare, the book “richly illustrates the history and legacies of Ghana’s forts and castles through photography. In the same way that the forts and castles themselves bear witness to the horrors of the transatlantic slave trade and slavery, so too do these photographs provide compelling material and visual testimonies, offering possibilities for understanding the words do not.” 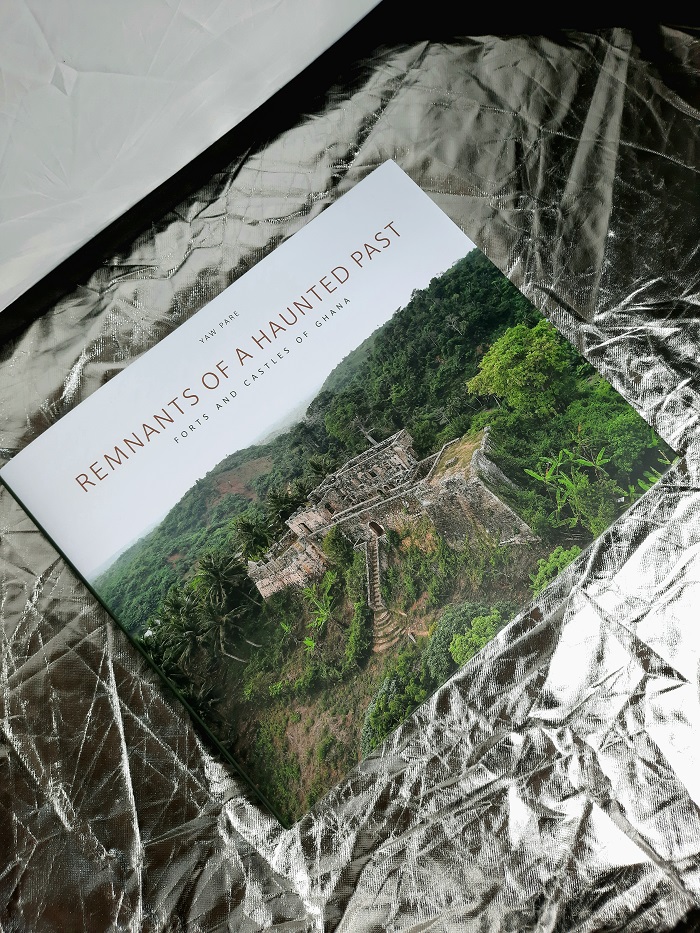 Yaw has done extremely well to give additional insights into the existence of other forts and castles in the country, which, when given the needed attention, can perform the roles being done by both Elmina Castle and Cape Coast Castles.

In 2009 when President Barack Obama visited the Cape Coast Castle during his visit to Ghana, expectations were high among those in the country’s tourism space. 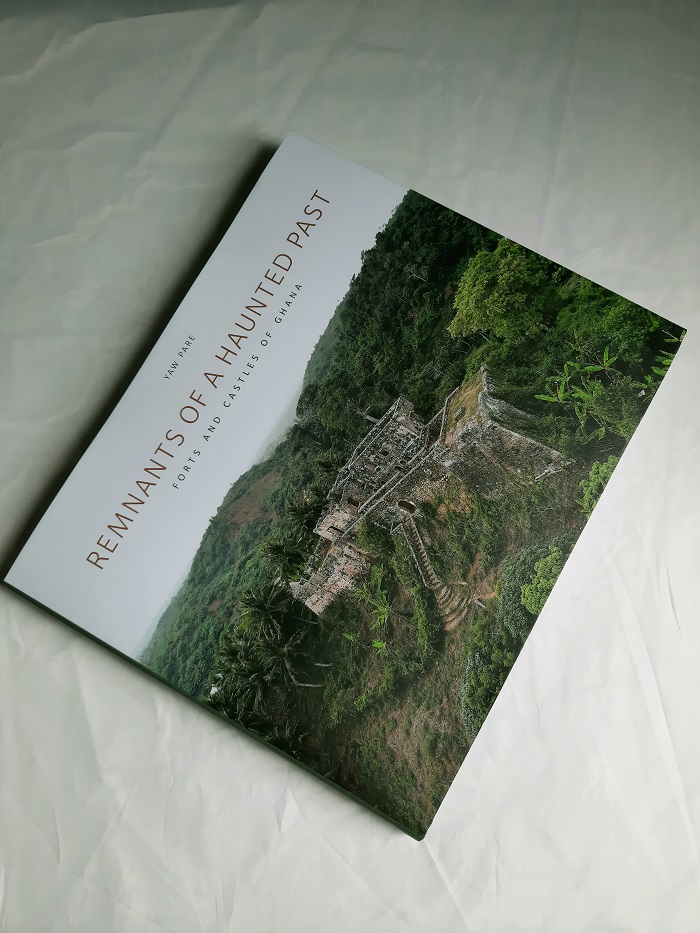 “We believe that if Obama, the first black president and the most-admired man on earth, is coming to Ghana and going to Cape Coast Castle, that is our break and we need to take advantage of that."

Unfortunately, and not surprisingly, those who call the shots in the country’s tourism space failed to capitalize on Obama’s visit.  The euphoria soon fizzled and the reality hits everyone.  We were all back to our bubble of ‘ifs’ and ‘buts’ analysis. 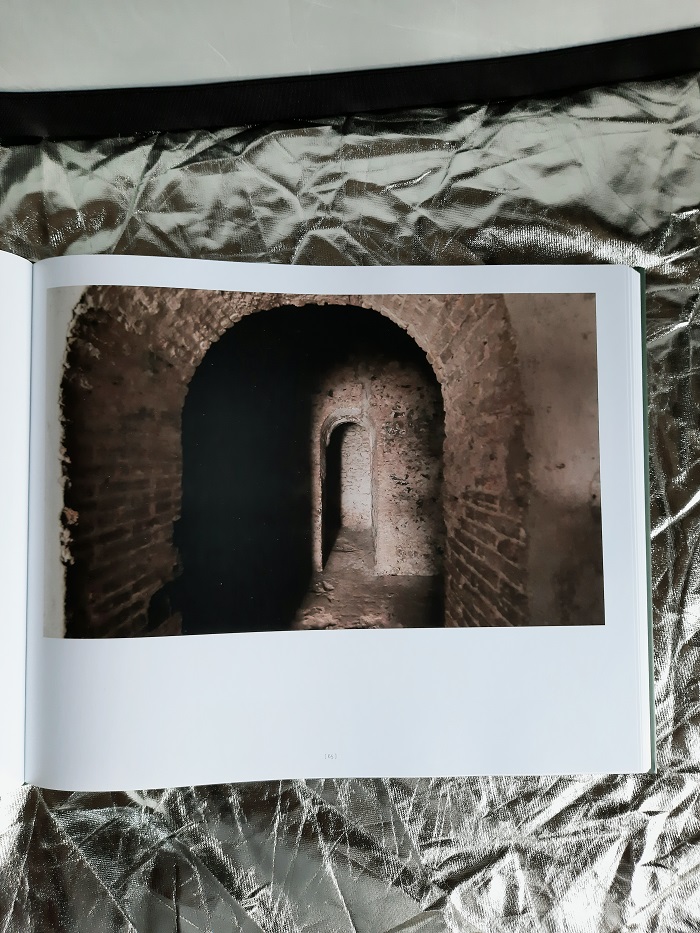 Interestingly, and maybe for some divine design for us to put things right, President Nana Akufo Addo, in 2018 in Washington DC, declared 2019 as the "Year of Return."

President Akufo Addo said: “We believe we have a responsibility to extend a hand of welcome back home to Africans in the diaspora.”

The return was to enable African Americans and people of African descent make a much-needed spiritual journey back to their ancestral home, which actively participated in the transatlantic slave trade. The launch itself coincided with the commemoration of the 400th anniversary of the landing of slaves in the US soil.

The Ghana Tourism Authority at the time was confident the Year of Return was going to rake in more than 500,000 extra visitors into the country. Official data however indicates the number fell short of the projected figure. Nonetheless, the year of return was globally accepted and reported around the world.

The two main slave castles became the attraction for African Americans and people of African descent, who made the journey and wanted to connect with the horrors of slavery. 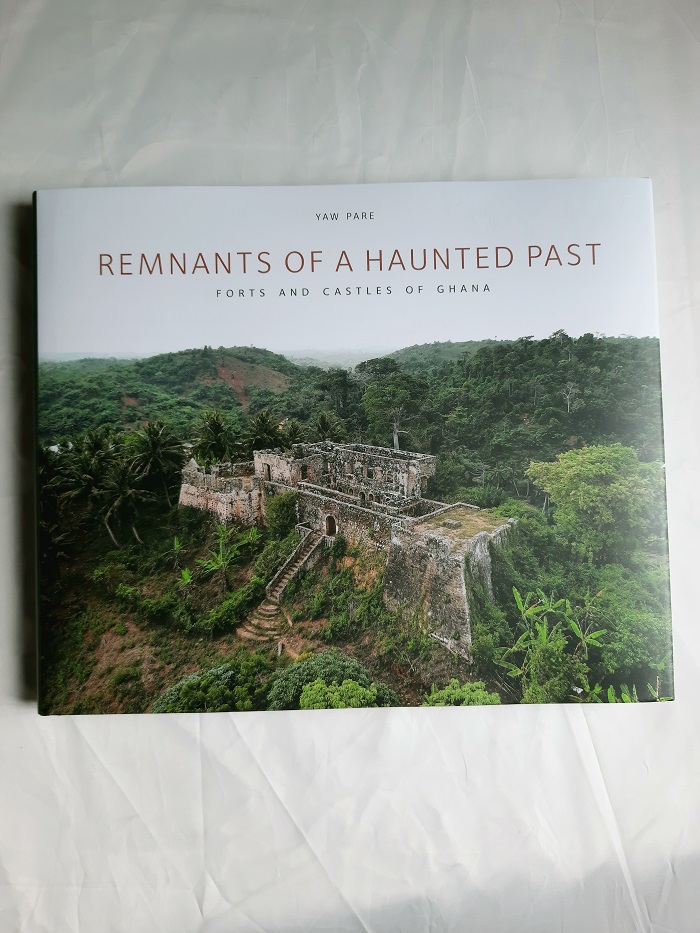 Among some of the high-profile American rappers and Hollywood stars who thronged the dungeons were Ludacris and T.I, Kenyan actress Lupita Nyong’o, Samuel L. Jackson, British model Naomi Campbell and more.

Also to have visited were the Speaker of US House of Representatives Nancy Pelosi and Members of the Congressional Black Caucus.  Karen Bass, Leader of the

Congressional Black Caucus, told reporters after the visit  that: “We have come here to the castle as African-Americans to the dungeons to see what happened to our ancestors before they left here and embarked on the treacherous journey to the United States to begin a period of 250 years of enslavement.”

Important as the visits were to the country’s tourism, the unfortunate aspect was that they took place in only two castles: leaving the rest orphaned and starved. Imagine spreading some of those visits to other forts and castles and what that would have meant to the local economy.  Unfortunately, those in charge of managing the wellbeing of these forts and castles either failed to market them as preferred destinations for visitors or left them buried in forgotten spaces.

A typical example of such fort seemingly forgotten and left to rot fort is Fort Vernon in Prampram. Built in 1742 by the Royal African Company to facilitate the slave trade, it was rebuilt by the British in 1806 after the Danes had destroyed it. Today, the fort has become a home where fishermen and fishmongers hide their working tools away from the prying eyes of petty thieves. The cracks keep widening by the day. Apart from a nice “Prampram We Dey” graffiti which has become an attraction for onlookers, most parts of the building have been splashed with political campaign posters. Others have also turned it into their defecating spot. A monument of such magnitude that has the capacity of adding to the value of local tourism in the fishing community, remains a forgotten relic. 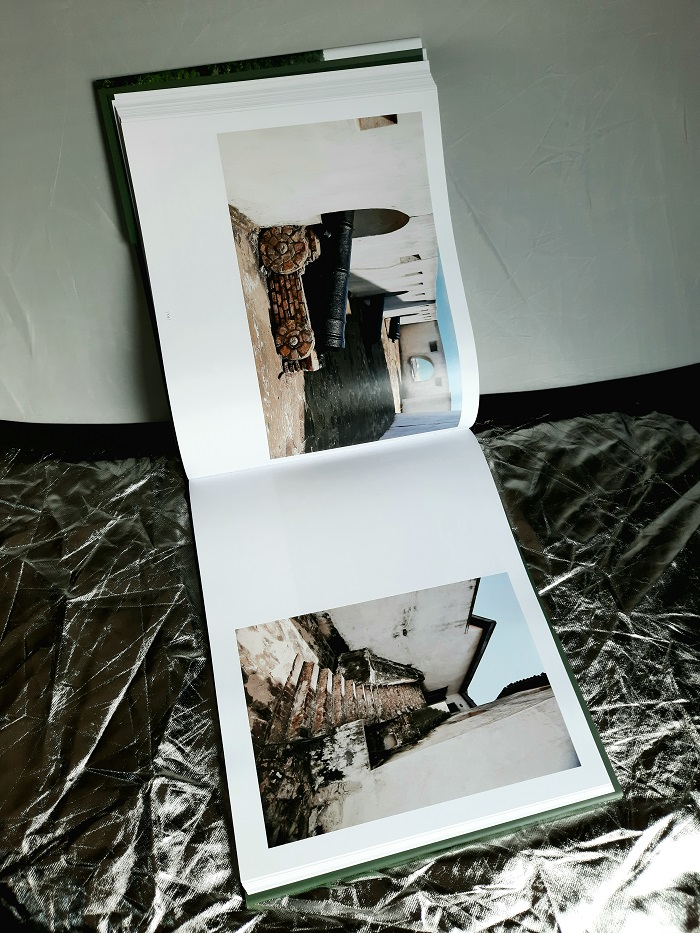 Another fort overlooking the Atlantic Ocean is Fredensborg in the town of Old Ningo, near Prampram.  Built in 1734 by the Danes for slave trade, it is broken into pieces with several parts lying few metres away from each other. The cannonballs which were used by the Danish traders to defend the building against outside invasion from sea, has become a resting stool for lovers.

These two former slave forts are just two examples of the many forgotten forts and castles which when refurbished and improved, by the Ghana Museum and Monuments Board, as well as the relevant agencies overseeing tourism in the country, can boost domestic tourism through academic research, sites visitations, artistic performances and more.

PS: Grateful to Yaw Pare and his team for the images from his coffee book.