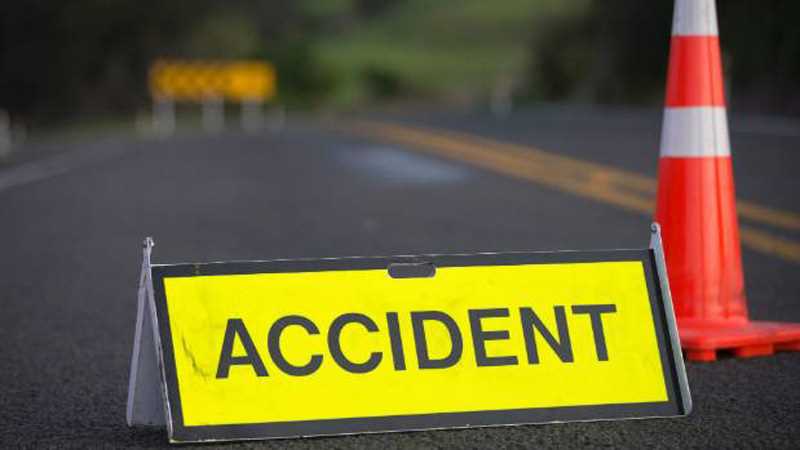 The Ashanti Regional Police Command has confirmed the death of one person and others sustaining injuries after a commercial vehicle collided with a track at Abrepo in Kumasi.

The accident according to reports happened on Wednesday dawn.

Officials at the Komfo Anokye Hospital said the body of the deceased has been deposited at the facilities mortuary.

Four others are also receiving treatment.

The other six survivors are also been treated at the County Hospital at Abrepo.

Patrick Boamah, a victim who narrated the incident to Citi FM said the accident was caused by brake failure.

"The brake of the vehicle failed when we reached the Abrepo market and the driver tried to stop at the T junction but the track was coming at a top speed the track just run into us, when I entered the car I saw that three of the passengers were dead but I tried to rescue my wife, we were referred to the Komfo Anokye Hospital.

34 dead, others injured at Dompoase

An accident at Dompoase near Elmina in the Central Region has also left 34 people dead while several others are in critical condition.