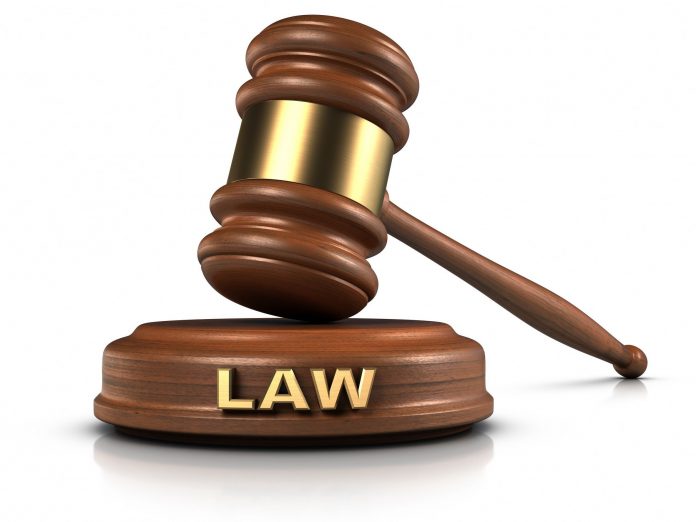 The Madina magistrate court has for the second time denied bail application for Prince Charles Dedjoe, the businessman accused of killing his wife, Lilian Dedjoe.

The court presided over by Her Worship Maame Efua Tordimah said the application for bail cannot be granted until the case reaches the committal stage.

Speaking to the media after proceedings today, Monday, March 22, 2021, counsel for the accused, Nana Effa Nkrabea Darteh said he is confident the high court to which he has also applied for bail will grant it.

He however disagreed with the magistrate court’s ruling on the bail citing previous precedents.

“I don’t understand why the court should take the position that it [the bail can be granted] only [at] the committal stage. The court is seized with jurisdiction at any point in time to grant bail for any accused person.” Mr. Darteh said.

He further reiterated the innocence of his client.

Meanwhile, the father of the deceased, Seth Charles Plasu, who disputed claims by counsel for the accused that his son-in-law is innocent, expressed confidence in the state’s handling of the issue.