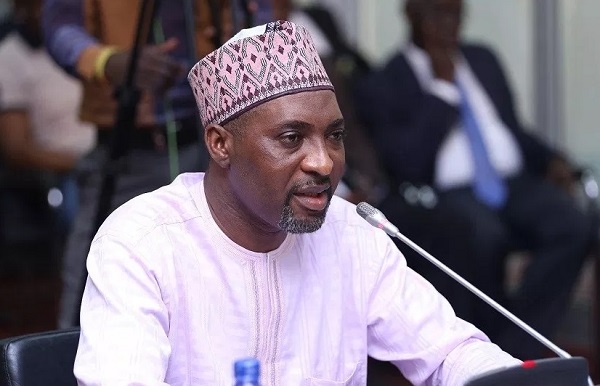 The Minority Chief Whip Muntaka Mubarak has denied claims by the US Security and Exchange Commission (SEC) that former Managing Director of Tema Oil Refinery, Asante Berko paid bribes to Members of Parliament and other government officials to help a Turkish energy company win a contract to build a power plant.

Mr Berko has denied the allegations and vowed to file a lawsuit against the US SEC but today April 15, 2020, he has resigned from his position as MD of TOR.

Muntaka was a member of the Energy Committee in parliament in 2015 and they first approved the deal but says no such act of bribery went on.