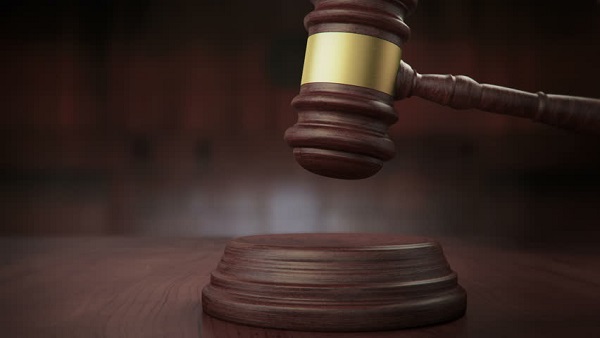 The Kyebi Magistrate Court in Asiakwa has charged six-persons arrested for the death of 55-year-old teacher at Asiakwa Salvation Army school with murder.

All the six between the ages of 22 appeared in court and were all charged with murder but have been remanded.

Background
George Somuah Bosompem died at the St Joseph’s Hospital, Koforidua, in the Eastern Region where he was rushed to after he had been allegedly assaulted by six young men.

According to the Regional Police Public Relations Officer, Deputy Superintendent of Police ( DSP) Ebenezer Tetteh, initial investigations by the police showed that the six young men assaulted Bosompem when he warned them to stay off his backyard where they had allegedly been engaging in all manner of anti-social behaviour.

Aside from that, they were allegedly also stealing farm produce from his backyard farm.

Apparently, a threat from Bosompem that he was going to inform the police to arrest those invading his backyard infuriated the young men who, according to the police, accosted him in the vicinity, landing an assault on him which had sent him to an early grave.

He was initially admitted to the Kibi Hospital but later transferred to the St Joseph’s Hospital in Koforidua where he died on May 3, 2019 while on admission.