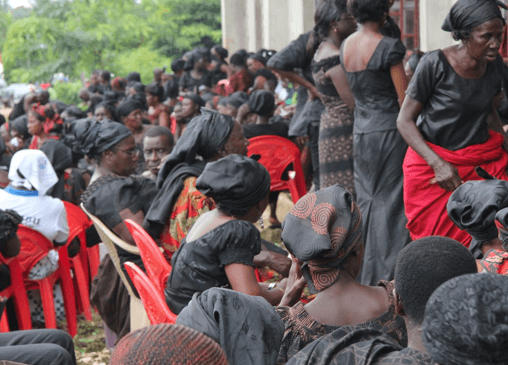 The Director of Communications at the presidency, Eugene Arhin has announced that President Akufo-Addo has extended the ban on public gathering by two weeks.

There was an initial one-month ban on all public gatherings including religious activities and funerals.

The extension comes into full force after he signed the Executive Instrument to give effect to the new measure.

READ ALSO: Covid-19: We did not violate President's directive on public gathering - NIA to critics

â€œPresident Akufo-Addo has signed the Executive Instrument (EI) extending the duration of the restrictions imposed under EI 64 and EI 65.

The restrictions imposed on public gatherings, under EI 64, have been extended for a further period of two (2) weeks, with effect from Monday 13th April, 2020,â€ Eugene Arhin said a Facebook post.