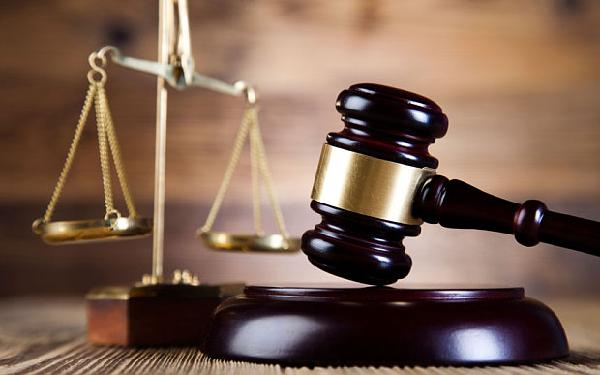 A 27-year-old driver's mate has been jailed for 18 months by an Accra Circuit Court for stealing an Uber driver's phone valued GH₵500 at Teshie Accra.

The court presided over by Mrs Afia Owusua Appiah convicted Adjetey on his own plea and sentenced him accordingly.

The facts as read by Police Inspector Wisdom Alorwu are that the complainant Joseph Ohene is an Uber driver residing at Teshie and the accused, now convict, also resides in the same vicinity.

On September 9, this year at about 0600 hours, the complainant had a request from a client at Teshie and on reaching the pickup point at Teshie Star Oil Filling Station, he parked his vehicle to wait for the said client.

The prosecution said Adjetey and his accomplice, Ashie took to their heels, but the complainant raised the alarm and some witnesses within the vicinity apprehended them with the stolen phone.

According to the prosecutor, Ashie however managed to escape but Adjetey was handed over to the Police.