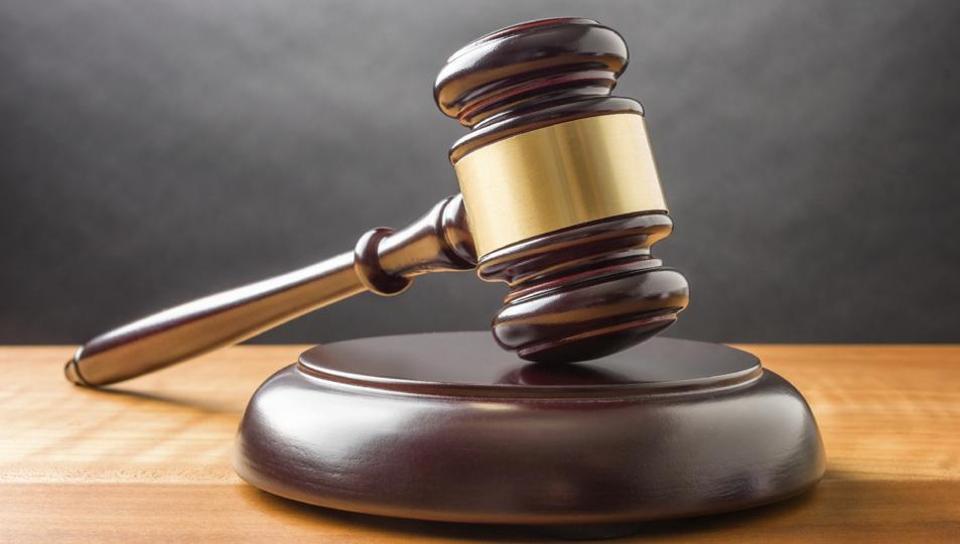 The Hohoe Magistrate Court has remanded a 28-year-old farmer into police custody for unlawful entry and stealing items which include a lamp holder from the bungalow of Mr. Andrews Teddy Ofori, the Hohoe Municipal Chief Executive.

Police Inspector George Doe presenting the facts to the Court presided over by Mr. Peter Anongdare, said on March 28, 2019, at about 1400 hours, the accused entered the bungalow of the MCE and stole electric cables, four wall sockets, and a lamp holder.

The prosecution said Yaw Julius, a security man at the post at the bungalow heard unusual sound from the boys' quarters and when he got there, he saw Lodo pretending to be picking mangoes.

He said Julius called another security man nearby who helped him to question Lodo and found the items on the floor of the room from where he (Lodo) emerged.

The prosecution said the two security men arrested Lodo and sent him to the police station.

He told the Court that when the police got to the scene, they found only unripe mangoes under the tree.

The prosecution said Lodo who was standing trial with two others in an alleged narcotic case in a Hohoe Circuit Court failed to appear in court since April 2018 and prayed the court to remand him. The Court, however, asked the prosecution to submit evidence on the claims.