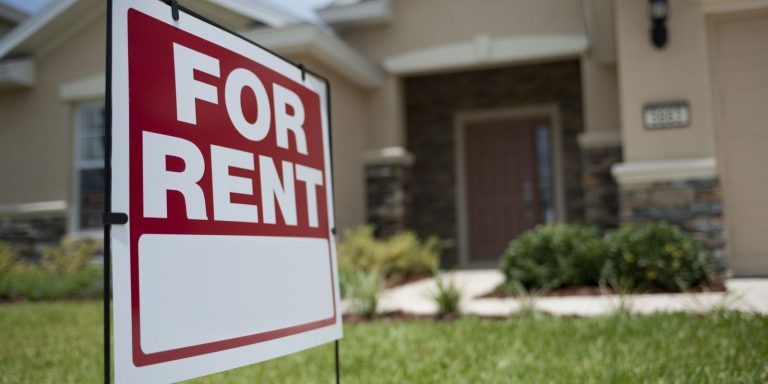 Mr Boakye who appeared before the Appointment Committee on February 24, 2021, for his vetting said the new law will make it possible for landlords to charge only one-year advance rent.

According to him, it is not practical for the current law that states that house owners can charge up to six months advance rent to be enforced.

"So there has been an extensive consultation and there is a widespread view that we should extend the six months advance to one year".

It will be recalled that former Works and Housing Minister, Samuel Atta-Akyea, called on tenants whose landlords demand more than one year advance to report them for the law to deal with them.

Per the current laws governing the rent, ACT 1963, tenants are to only pay between one to six months advance rent.

But the law is not enforced as it should. This has led to some landlords demanding more than 12 months as a rent downpayment, exceeding the six-month ceiling.

The Rent Control Office has also indicated that the government is putting together a new rent Bill.

The Bill, which will be laid before Parliament soon if approved, will require tenants pay between one month to a yearâ€™s rent advance.