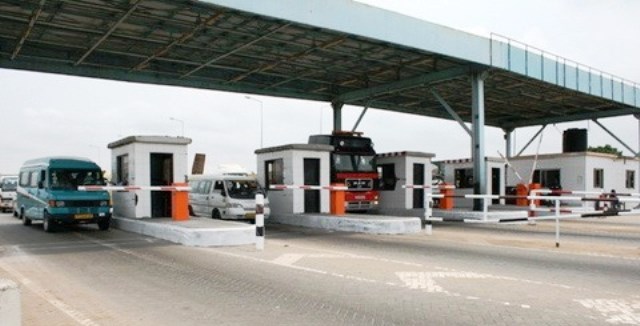 Minister-designate for Roads and Highways, Kwasi Amoako Atta has revealed that, there is a high possibility that the government of Ghana will automate all the road toll system to increase revenue inflow into the road fund.

According to report, Road toll in Ghana is the second highest contributor to the consolidated Fund, after Fuel levies.
Addressing the Appointment committee today February 1 2017 during his vetting, Mr. Kwasi Amoako Atta recounted that a chunk of maintenance works that the local contractors embark on are paid with the road fund, and because only 4 out of the 35 toll booths in Ghana are automated, inflows from the road tolls are low and as a result monies for road contractors always delay.

“We’ll automate as many of them as possible. Only four are automated and the four are the ones giving us maximum collection,” he stated.

He added that “Automation is the way to go to improve revenue from the toll booths, hence should I be given the opportunity and I get to the Ministry, I’ll sit down with the technical people and consider those ones that will qualify for automation.”