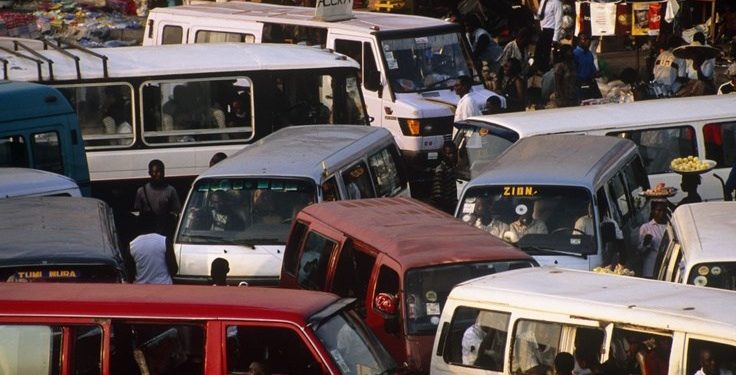 The Ghana Private Road Transport Union (GPRTU) in Accra has intervened to halt the potential 10 percent increase in transport fares by some driver unions.

The drivers had vowed to increase transport fares from Monday, February 22, 2021.

The Concern Drivers Association had complained that the increment had become necessary due to high import duties and increment in tariffs at the Driver and Vehicle Licensing Authority (DVLA) which they say is having an adverse effect on their business.

But the GPRTU says it will work with the union to ensure that proper procedures are followed before a possible increment if necessary.

The union said increasing fares by 10% will worsen the plight of the ordinary Ghanaian adding that the timing for the increment is not appropriate especially in the midst of COVID-19, hence the suspension.

“We as a union found that the timing wasn’t appropriate. So we invited them and sat down with them and told them to have a second look at the decision, and they have agreed. So they have suspended the 10 percent increment,” Abass Ibrahim Moro, Industrial Relations Officer for GPRTU said.

On his part, David Agboado, the National Public Relations Officer of the Concerned Drivers Association said the drivers will suspend the increment until further notice.

“We have [suspended it], but there will be a national dialogue and that’s where we will come up with our new prices. But for now, we are holding onto the increment until further notice”, he stated.

Earlier, the GPRTU cautioned drivers under its umbrella not to increase transport fares without approval from the union’s leadership.

According to GPRTU, transport fares must remain the same, although fuel prices have increased.

Secretary of GPRTU, Godfred Abulbire Adogma said the union must engage the sector ministry before transport fares are adjusted upwards.

“We don’t expect any driver to begin on his own authority to adjust lorry fares without the approval from their local or branches of the regions. Fuel adjustments per our petroleum market do not mean that all that happens must be received by lorry fare adjustments. We have a certain margin that when it is adjusted, we go for negotiation.”

The government approved a proposal from transport operators to increase transport fares by 15 percent.

This was at a time when the drivers were asked to take half of their capacity to maintain social distancing during the first wave of COVID-19 in Ghana.