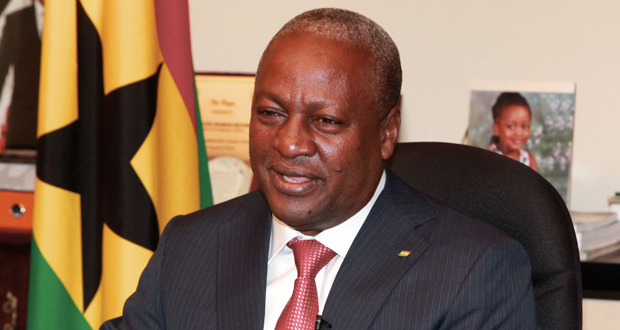 Former President John Dramani Mahama has echoed his intention to abolish the double track system if elected in the 2020 general elections as President.

The government adopted the temporary system, which began in some 400 Senior High Schools in the country to cater for increased enrollment under its flagship free Senior High School programme, due to a deficit in infrastructure.

“I will also work hard to abolish the double track system in the shortest possible time. We will do this by investing massively in the expansion of school infrastructures such as additional classroom blocks and dormitories and the completion of 200 Day schools popularly known as E-blocks that we started to enable our children attend school at the same time and have adequate contact hours with their teachers,” said the former President.

READ ALSO: "I have learnt a lesson from failure"- Mahama

While addressing party supporters, the former President made this comment at the Trade Fair Centre after submitting his nomination forms at the party’s headquarters.