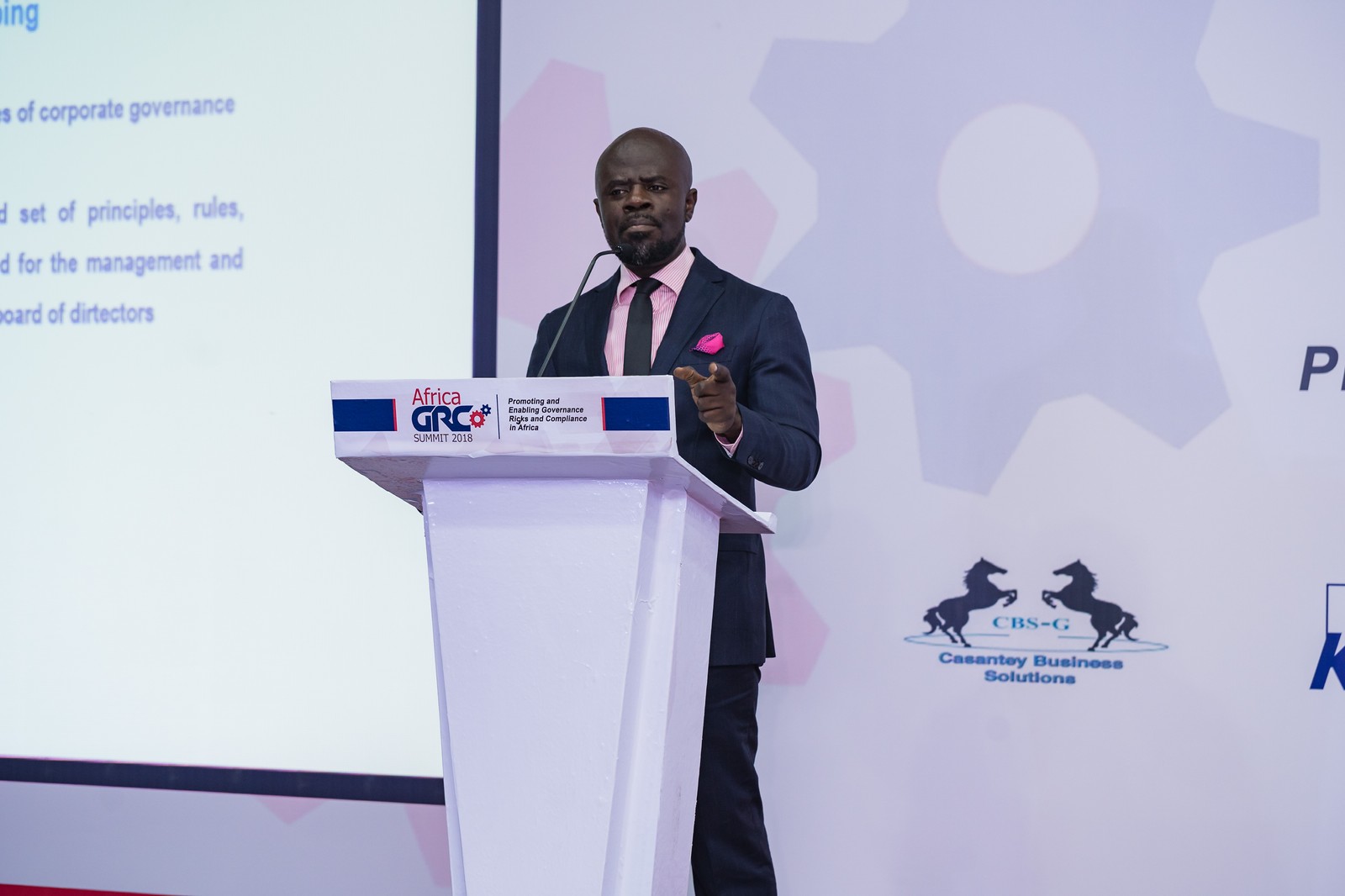 Dean of the UPSA law school, Kofi Abotsi has disagreed with the Supreme Court ruling on the Birth Certificate as not a proof of citizenship.

According to him, he is generally alright with the decision of the court but on the decision that Birth Certificate cannot be used as a proof of Citizenship he disagrees.

He stated that the Citizenship Act and the Constitution of Ghana explain how one can become a citizen of Ghana.

"The decision of the Supreme Court is the law of the land our expressing of opinion is merely commentary at this point so nobody should mistake that we are still engaged in an argument and the court's work is done. The decision that has been taken generally speaking is alright with me the non-inclusion of the birth certificate as a factor of identifying a citizen that I have a difficulty with and the reason lies with the fact that even by section 6 of the Citizenship Act read together with the constitution it is clearly stated that a person is a citizen of Ghana if he/she was born in Ghana after the coming into force of the 1992 constitution or if either of his or her parents were Ghanaians at the time of his or her birth."

"Therefore holding a document on which it is written a birth certificate which therefore means it certifies the content therein, with bio-data contained in the document and the biodata clearly stating that X was born on a certain date and to certain parents, was given a certain name and born in a certain hospital a specific biodata that describes a certain person I will think that it constitutes a form of identity or a limited form of identity. Now in respect of Citizenship is it such a vital document to the extent that it demonstrates your place of birth which is an important constitutional criterion for ascertaining whether or not you qualify as a citizen of Ghana under Section 6 of the Citizenship Act 2000 and under the constitutional provisions of citizenship."

Kofi Abotsi noted that he may have been looking for more explanation from the Justices on their reasons.

"Maybe I was looking for a little more detail in terms of expatiation by the Justice on the question of why in spite of the citizenship Act and in spite of the constitution, it was still not a relevant document for consideration for the purposes ascertaining whether you qualify to be given a new Voter ID."

He added that with outermost respect to the judges he disagrees with the ruling that Birth Certificate is not enough proof for citizenship.

"I disagree with the issue of not providing evidence of citizenship."

But Deputy Attorney General Godfred Dame defended the ruling that anyone can claim ownership to the Birth Certificate but in its use for passport and Ghana Card, there are other layers of verification before such documents are issued.

Ghana’s Supreme Court has unanimously held that birth certificate is not a form of identification.

The court explained that the document does not establish “the identity of the bearer”.

“A birth certificate is not a form of identification. It does not establish the identity of the bearer. Nor does it link the holder with the information on the certificate. Quite obviously, it provides no evidence of citizenship,” the Supreme Court verdict said in part."

While the NDC case wanted the current voters ID card to be used in the registration exercise, Mr. Banson made a case for the inclusion of birth certificate insisting it proves identity of prospective voters as Ghanaians who have turned 18.

The Apex Court dismissed these reliefs and deferred its full judgement to July 15.

A copy of the judgment explained why the Birth certificate was rejected.

The decision written by Justice Ashie Kotey states that a birth certificate does not link its holder to the information it contains. It adds that it provides no evidence of citizenship.

The court compares it to another document it has already rejected; the National Health Insurance Cards and concludes it’s actually better than the Birth Certificate.

It is worthwhile to note that the birth certificate is used as a source document for various registrations including passports which are currently being used in voter registration.