Kumasi: Driver shoots himself to avoid mob attack after shooting a painter 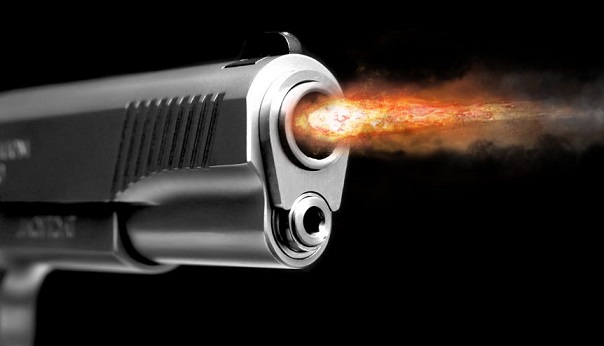 A driver of a KIA saloon vehicle has shot himself after shooting a man who warned him against careless driving at Ayeduase near Kwame Nkrumah University of Science and Technology (KNUST).

The victim, Amoah who is a painter, was shot three times in the stomach after returning a slap from the driver.

The driver, according to the eyewitnesses, was quarrelling with a woman who sat in the front seat of the vehicle. 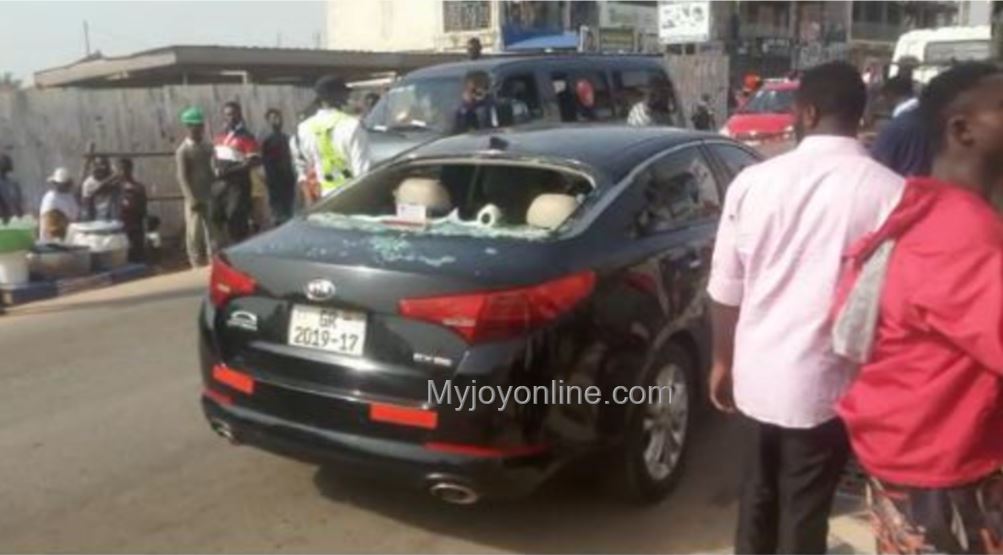 He shot himself after he was surrounded by the police who had rushed to the scene to prevent a mob action.

Amoah, had moved in to tell the driver to drive cautiously on the busy road when he was caught in traffic.

The two who are in critical condition have been sent to the KNUST Hospital for medical attention.