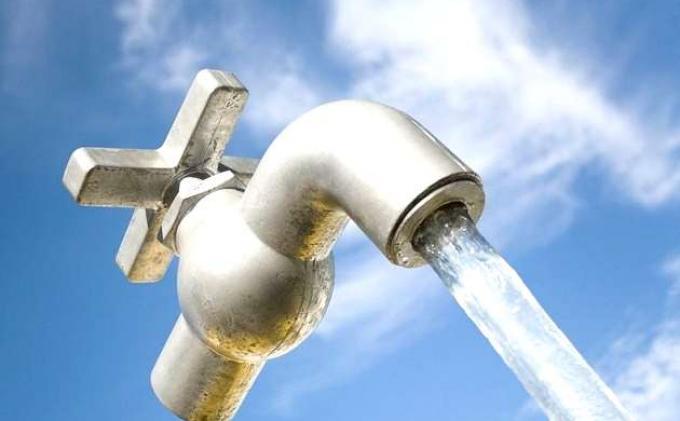 The Integrated Social Development Centre (ISODEC) is proposing the introduction of some form of punishment for landlords found culpable of preventing others from accessing the free water directive announced by government.

President Akufo-Addo, on Sunday, April 5, 2020, in a nationwide broadcast announced the absorption of charges on all water by government for Ghanaians the next three months.

As part of ways in implementing the Presidentâ€™s directive, Minister for Sanitation and Water Resources, Mrs. Cecilia Dapaah in a press briefing yesterday April 7 2020 asked landlords across the country not to collect money from tenants for water usage during the period of Covid-19 fight.

But some media reports indicate that already, some landlords are refusing to obey the directive arguing that they cannot trust that the state will pay the bills.

''There could be some punishment for those who flout this kind of policy, government can also double up with such kind of statement that anybody that do not allow people access water in their vicinity or household should be liable to some kind of punishmentâ€™â€™.

Mr. Anaba also indicated that state must re-echo the directive to persons who might not have heard the latest announcement

''They are saying that because maybe they did not hear the President or Minister say it perhaps they want to hear it themselves to believe it, so that is why its important government doubles up information to assure all Ghanaians including landlords that what they said, they actually mean it and are going to make due of their promise''.

''If we have the infrastructure already existing before this all these issues wouldnâ€™t have risen. So moving forward itâ€™s a lesson that we all wake up, put pressure on our government to make sure he provides water and infrastructure and make sure that everybody whether poor or rich have access to water so that the next time we get into this situation we are not going to fight over who has access and who doesnâ€™t have ''.