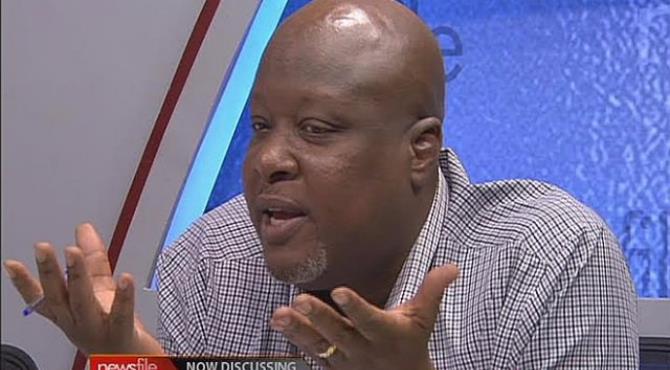 Ace broadcaster, Kwami Sefa Kayi has described the whole saga of the Montie Three which echoed the extent to which media had been belittled and the depths to which journalistic standards had fallen in the country as his lowest low of the year 2016.

According to him, the verdict to grant some person’s free access to “the power of the media” to make unpleasant remarks against justices, for which they were subsequently incarcerated, was “almost depressing” and should not be allowed to repeat itself.

Salifu Maase, Godwin Ako Gunn, and Alistair Taro Nelson were known as the Montie trio were convicted for contempt by the Supreme Court for insulting and threatening some justices of Ghana’s apex court on June 29, 2016 on Pampaso, a political talk show on Montie FM. They were imprisoned four-month each with a fine of GHS 10,000.
Nevertheless, after constant appeals by pro-government officials and groups, and signing of petition book by ministers of state MP and several others, President John Mahama, invoking his powers under Article 72 of the constitution, granted the three remission after spending close to a month in prison.

speaking on Joy News’ Newsfile, over the weekend, Kwami Sefa Kayi said the whole Montie saga was awkward for all Ghanaians and hence his point for the year.

“My lowest point was the entire saga of the Montie 3. It’s a lesson to all of us in how not to do some things, never again should we – those of us on radio, television, those of us in the media – use the power of the media to so denigrate, malign and insult people to the extent that a whole Supreme Court had to come in…and then the theatre that happened afterwards that culminated in a sitting president remitting their sentence… I just hope it never happens again.”

He also added that “…That’s what really gave me the lowest low... I think it was an embarrassing moment for all of us – journalists, politicians, ordinary, everyday Ghanaians, judges. It’s a blot on our conscience, I think, a very big blot."