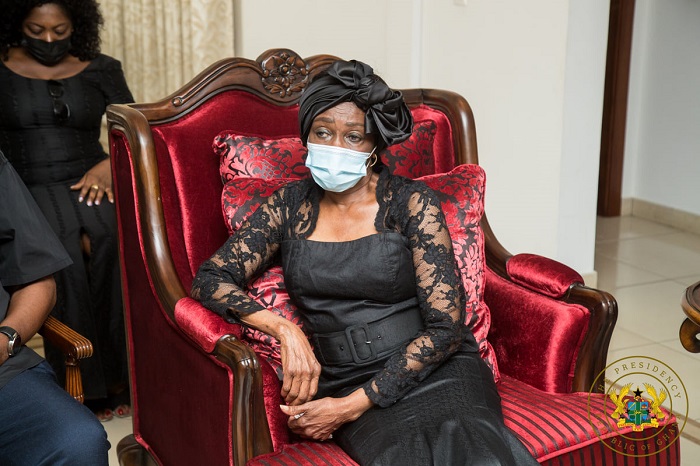 This may be a sad birthday to celebrate because Nana Konadu Agyeman-Rawlings lost her husband, former President Jerry John Rawlings. 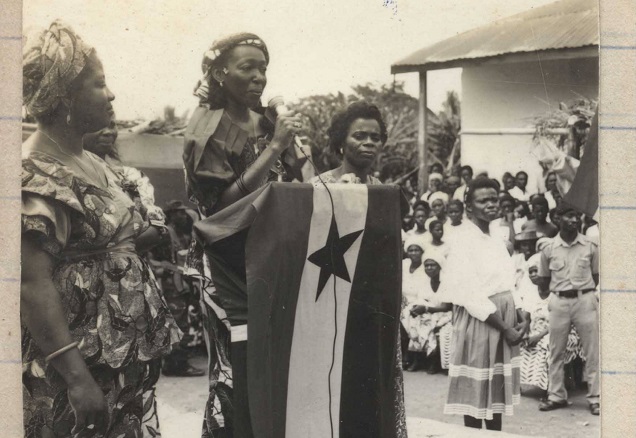 Nana Konadu was born on 17 November 1948, to J.O.T. Agyeman and his wife. She attended Ghana International School. Later she moved to Achimota School, where she met Jerry John Rawlings.

She went on to study Art and textiles at the University of Science and Technology. She was a student leader of her Hall of residence, Africa Hall. In 1975 she earned an interior design diploma from the London College of Arts.

Nana Konadu married Rawlings in 1977. They had their first child, Zenator, in 1978. Rawlings was then an Airforce Officer. Two other daughters and a son followed later; Yaa Asantewaa, Amina and Kimathi.

She would pursue her education into the next couple decades, acquiring a diploma in advanced personnel management from Ghana's Management Development and Productivity Institute in 1979 and a certificate in development from the Ghana Institute of Management and Public Administration in 1991.

Nana Konadu Agyeman Rawlings became First Lady first when her husband became Head of State briefly in 1979. He returned to power in 1981 and was in charge until 2001.

She has been the president of the 31st December Women's Movement in 1982. She was elected First Vice Chairperson of her party in 2009 during the second term of her National Democratic Congress (NDC) party's tenure in office under President John Atta Mills.

She unsuccessfully challenged Atta Mills for the party's flagbearership position at the party's congress in 2011. 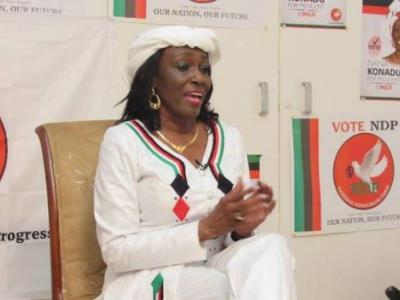 Mrs Rawlings left the NDC to form her political party, NDP after she lost abysmally to the late Prof.Atta Mills. She, however, could not represent her party in the 2012 elections because her paperwork delayed.

In 2016 she became the first woman to run for President of Ghana. She was billed as "The Hillary Clinton" of Africa.

She would have become the first female president of Ghana if she had won with her newly formed party in 2016. She won 0.16% of the votes cast. She submitted her nomination forms to lead her party, the National Democratic Party (NDP) in the 2020 general elections in October of the same year. 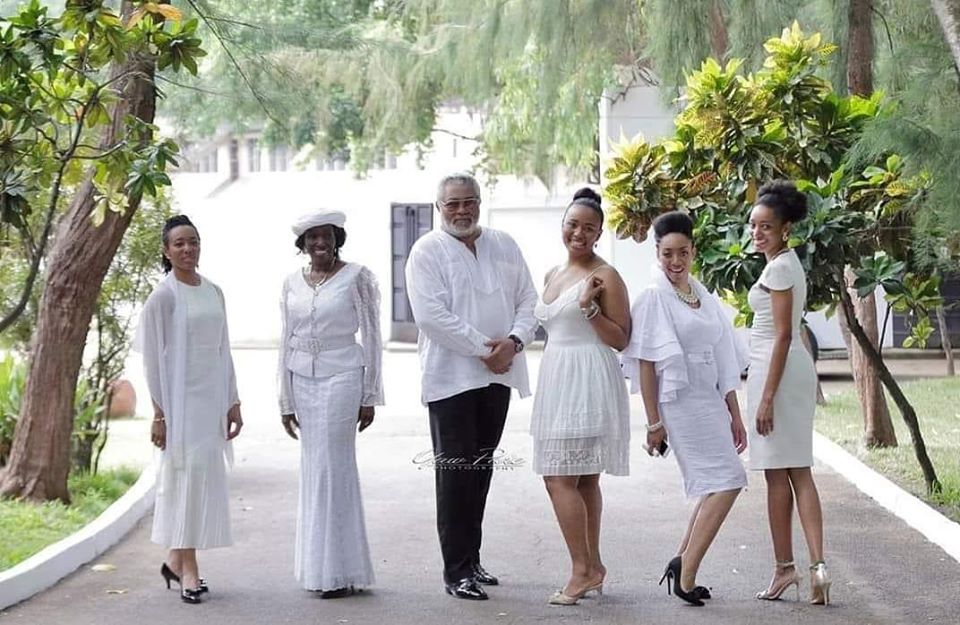 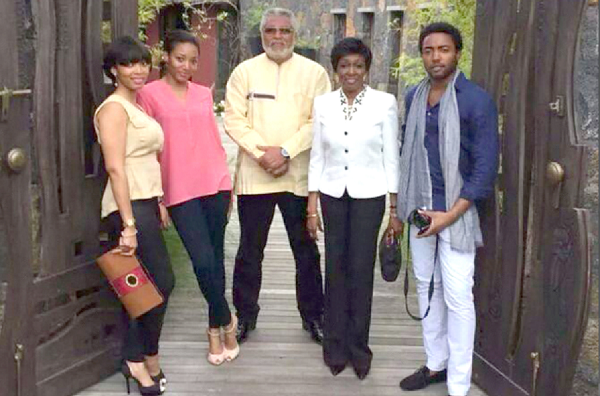 He lost his husband Jerry Rawlings after a short illness.