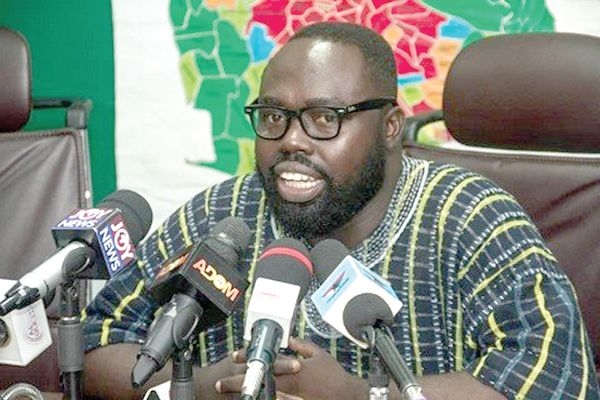 Mr Otokunor says the arrest is mainly to divert attention from the NDC’s protests happening across the country to challenge the 2020 election results.

Mr. Otokunor’s driver, Eric Adogla was arrested up on Monday, December 21, 2020, by the National Intelligence Bureau (NIB) in connection with the recent market fires according to the security agency.

Mr Otokunor speaking to Citi News said the governing New Patriotic Party (NPP) planned the arrest which some members of the NDC have described as illegal.

He, however, accused the NPP is being behind the recent market fires as a way of courting public disquiet for the NDC.

“I heard the General Secretary of the NPP issue a frivolous and childish statement that the NDC that our party is involved in fires. They know what exactly they are doing. They are using that to create some form of public disquiet and public dislike for the NDC and that has certainly failed. We would not go that low,” Otokunor added.

The Member of Parliament-elect for the Madina constituency, Francis Xavier Sosu has dispelled claims that the National Democratic Congress (NDC) is behind recent market fires across Accra.