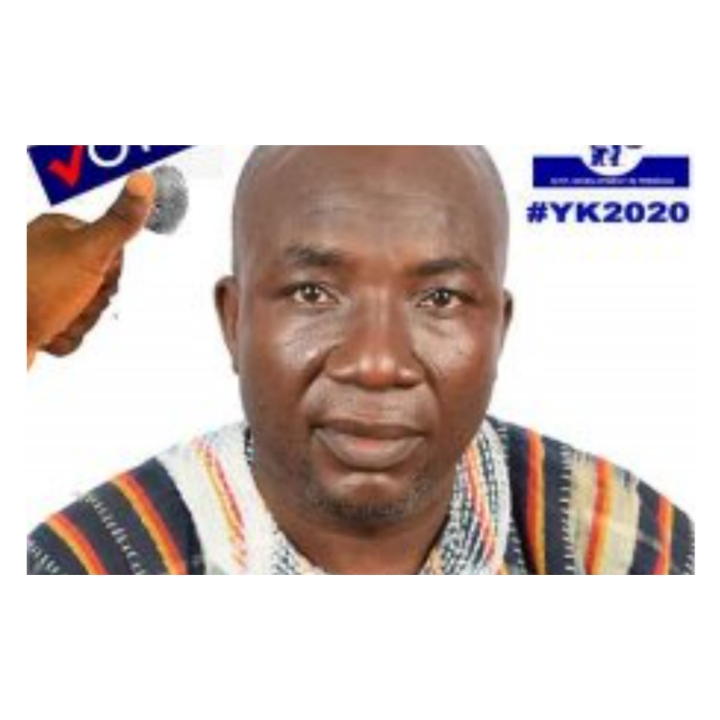 Mr Kamara died after he was involved in an accident on October 16, 2020.

According to Savannah Regional NPP Director of Communication Ahmed Issah, the car Mr Kamara was driving was involved in a head-on collision with an articulator truck at the Datoyili police barrier on the outskirt of Tamale.

Mr Kamara is said to have died on the spot together with an aide and another occupant of the car. 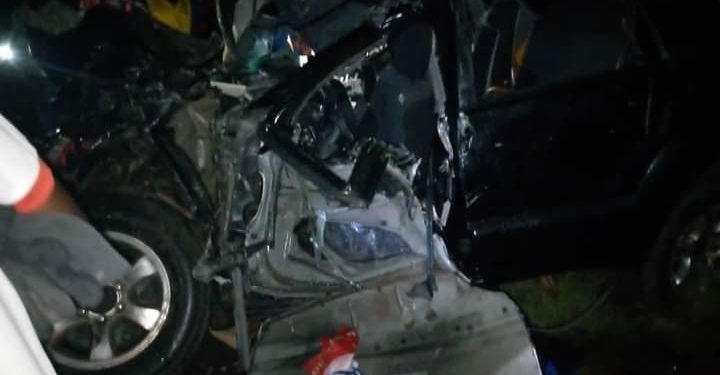 The crash occurred at about 10:39 pm on Friday night.

The leadership of the NPP in the Savannah Region confirmed the passing of Abu Kamara in a short statement.

“With a heavy heart, the Savannah Regional NPP and the party at large announce the unfortunate demise of our Parliamentary Candidate for the Yapei Kusawgu Constituency, Abu Kamara. He died with an aide, Majeed Kotochi (Young Chief) and another occupant in an unfortunate accident at the Datoyili police barrier. May their Souls Rest In Peace. Amen.”

Their remains have been deposited at the Tamale Teaching hospital.

Abu Kamara was gearing up to meet the National Democratic Congress’ John Jinapor in the polls on December 7.