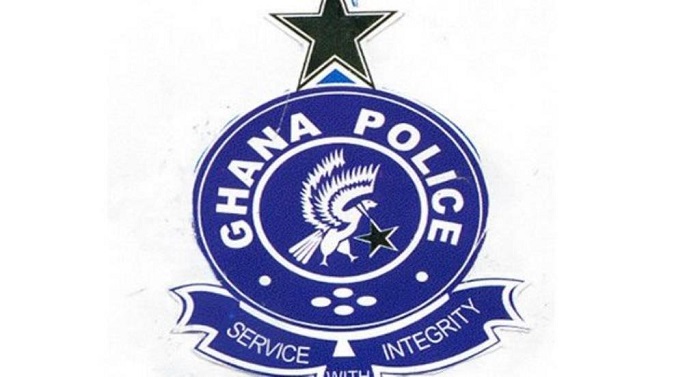 The Ghana Police Service has announced that some five persons have so far been arrested in connection with the murder of the Member of Parliament for Mfantsiman Constituency, Hon. Ekow Quansah Hayford.

The police in a Facebook post said the five are being taken through lawful Police procedures. Further updates will be given in due time.

One week observation service for late Ekow Quansah Hayford was held of October 15, 2020.